Now in its sixteenth year, the BendFilm Future Filmmakers program encourages youth to share their ideas, voices and talents through film.

This year, kids who attended the BendFilm Summer Filmmaking Camp showed their films.

Future Filmmakers 2021 was postponed due to COVID complications. Stay tuned for updated information and 2022 submissions dates.

Here are the winners of the 16th Annual BendFilm Festival Future Filmmakers. Each receives $100 cash sponsored by Caldera Arts 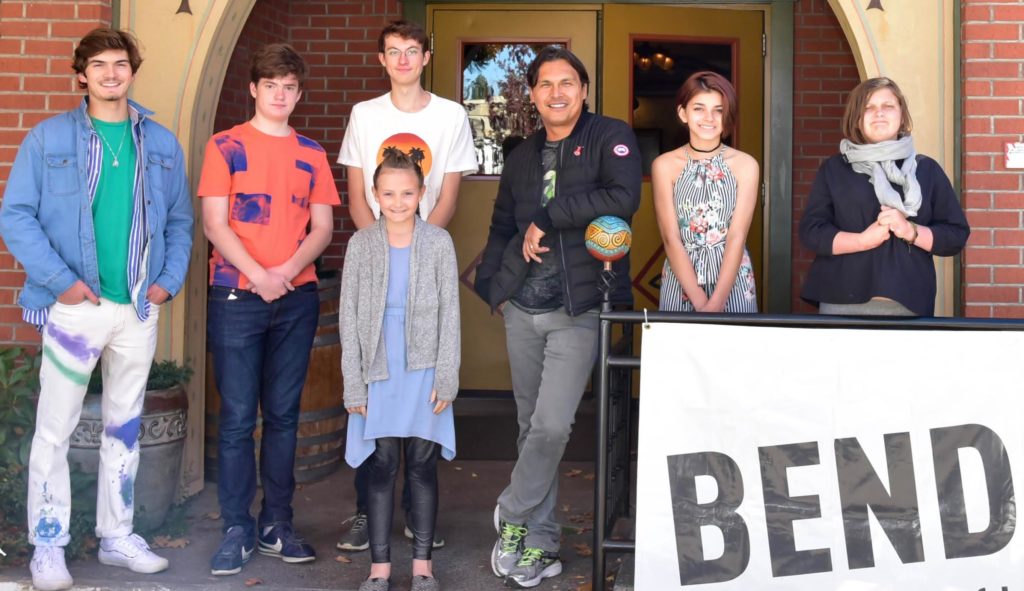 The 2018 Future Filmmakers Screening was great fun and we know that the future of filmmaking is indeed bright. Thank you, Adam Beach for sharing the great and thought-provoking work from the Adam Beach Film Institute! Here are the winners of this year’s event and you can watch their films right here!

A Lesser You: (Coming Soon)

This year, the Future Filmmakers showcase took place on October 15th at McMenamins during the BendFilm Festival.  BendFilm Festival Jurors, BendFilm Programmer Erik Jambor and Director Todd Looby attended to give our young filmmakers the full festival treatment.  As always, the event was free and open to the public.

All of the participants are talented and promising young filmmakers. We cannot wait to see their Future Films! Congratulations to: 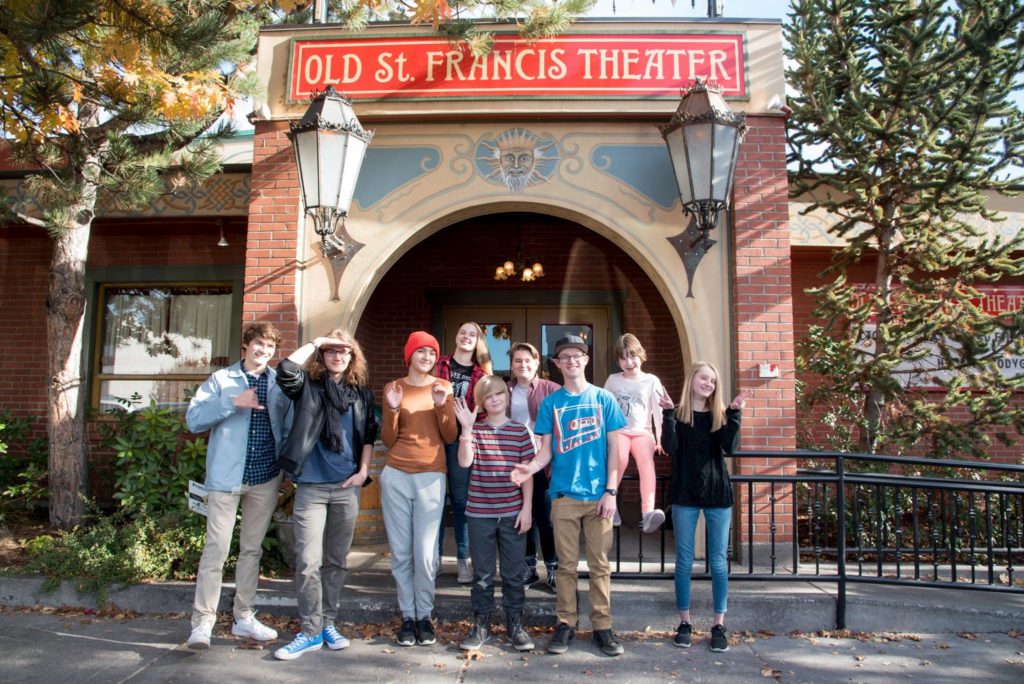 The Essence of Travel
Directed by Dakota Callicott

BendFilm Director, Todd Looby, said, “It is very interesting that both of the winning filmmakers told stories that centered around disengaging from technology and the material world in order to search for a more meaningful existence. These films embody the full spirit of the Future Filmmakers program which provides a great forum and outlet for young seekers to make better sense of their worlds while questioning the status quo. It was a thread that ran through all of this year’s films and I applaud all of the filmmakers for having the courage to put themselves out there to the community in the ways that they did.

The BendFilm Future Filmmakers program encourages youth to share their voices and talents through moving pictures. Future Filmmakers was founded in 2006 by Michelle Alvarado of Wahoo Films and has grown to become a very popular part of the festival. This Central Oregon video contest is open to students in grades 5 through 12.  The program showcases films of one to five minutes made in the last year. Audience vote determines winners for each competition, who receive a cash prize. The jury of film and video professionals also selects a Central Oregon-based winner of the cash prize.  The jury also provides each submitter critical feedback of their work to help mentor them in their craft.