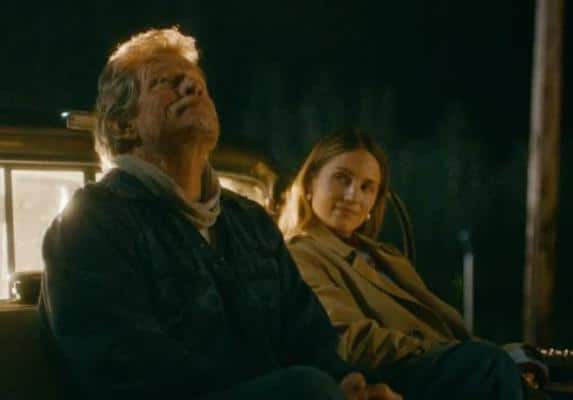 After a decade apart, Maggie tracks down her elusive father, who seems more comfortable talking through his dog Migo, or through Bobby, Maggie’s childhood sock puppet friend. The two awkwardly want to get to know one another, but are scared about what increasing familiarity will bring. After her dad reluctantly brings her on one of his nighttime outings, Maggie discovers his obsession with UFOs. She struggles to understand him, his single-mindedness, and deteriorating mental health, all the while with her own life-changing news to share.&nbsp;Director's Bio:Alex Lehmann is the writer, director, and producer of Acidman. He also directed Meet Cute, starring Pete Davidson and Kaley Cuoco. A narrative and documentary filmmaker, Lehmann’s other films include, Netflix’s Paddleton and Blue Jay. His first documentary film Asperger’s Are Us (Netflix) was followed by a six part docu-series on HBO."A sparse, yet rich story that builds a strong impression of this tender father-daughter relationship. I love a story about personal obsessions and its interfamilial effects, and the element of 'what else is out there' elevates this story into a mystical realm that's arresting." – BendFilm Team