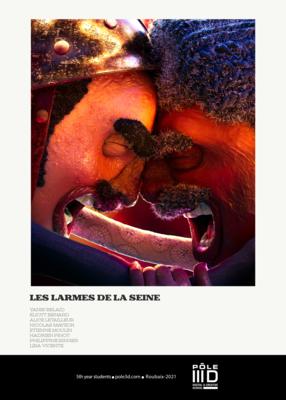 Best in Show Winner – YOU RESEMBLE ME