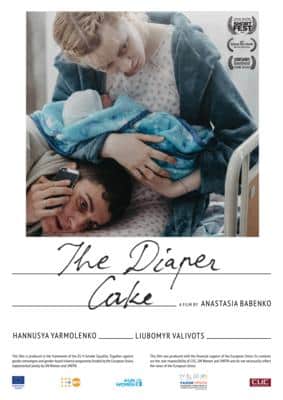 Filmed over an expanse of 25 years, two brothers go on a 2,000-mile road trip to solve a family mystery. Shooting on nearly every camera format imaginable, from hand-developed Super-8 film to Arri 4K, Sam Harkness and his older half brother Reed employ their creative world of fiction filmmaking to dive headfirst into dealing with the issue at hand: Sam’s mom is missing.&nbsp;Director's Bio:Reed attended film school in his backyard and garage. At 18, he began making a series of short films starring his younger brother, Sam. Reed also directed the award-winning 30-minute documentary Forest on Fire and the documentary series for Topic, House on Fire."An entirely immersive, engrossing, shocking, deeply emotional and amusing documentary. It’s got a universal heart center that’s about belonging, empathy, compassion and how we’re all shaped by our families. There’s enormous creativity and heart packed into this film. I can’t say enough: it’s perfect!" –BendFilm TeamFilm sponsored by Bryant, Lovlien &amp; Jarvis