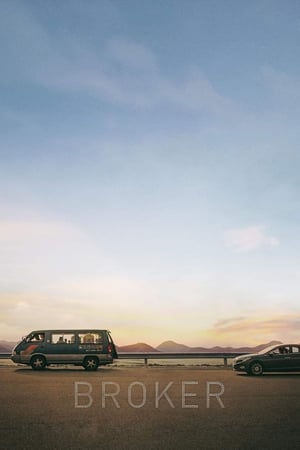 Sang-hyeon is the owner of a launderette and a volunteer at the nearby church, where his friend Dong-soo works. The two run an illegal business together: Sang-hyeon occasionally steals babies from the church's baby box with the help of Dong-soo, who deletes the church's CCTV footage that shows a baby was left there, and they sell them on the adoption black market. But when a young mother, So-young, comes back after having abandoned her baby, she discovers them and decides to go with them on a road-trip to interview the baby's potential infertile parents. Meanwhile, two detectives, Soo-jin and Detective Lee, are on their trail.Director's Bio:Hirokazu Kore-eda was born in Tokyo in 1962. Since his first feature, Maborosi, which won jury prizes at Venice and Chicago, he made many notable films including Nobody Knows, Like Father, Like Son, Shoplifters and The Truth. The main themes of his oeuvre include memory, loss, death and the intersection of documentary and fictive narratives."What a truly compelling and heartwarming tale full of deep-seated conflicts about giving and receiving love, caring for each other and oneself. It's a subtle, amusing, utterly meaningful journey." – BendFilm Team&nbsp;