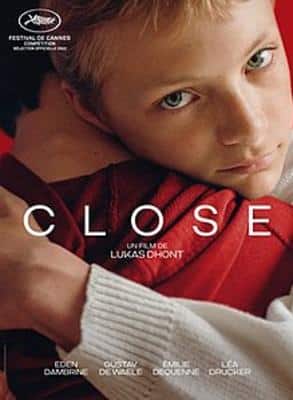 Leo and Remi are two thirteen-year-old best friends, whose seemingly unbreakable bond is suddenly, tragically torn apart in an emotionally transformative and unforgettable portrait of the intersection of friendship and love, identity and independence, and heartbreak and healing.Director's Bio:Lukas Dhont was born in Ghent, Belgium where he earned a degree in Audio-Visual Arts from the KASK Conservatorium. His short films Corps Perdu and L’Infini received numerous prizes. In 2016, Lukas participated in the Cannes Cinéfondation Residence with the script of his first feature film, Girl, and was awarded the Caméra d’or for best first feature at Cannes’s Un Certain Regard selection in 2018.&nbsp;"A quiet, incredibly moving tale of friendship and loss. Exquisitely performed by two of the most astonishing, electric child actors I've seen. A measured, delicate work of art. Bravo!" – BendFilm Team