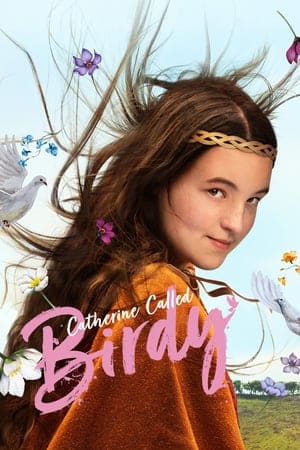 In medieval England, the daughter of a financially destitute Lord thwarts her father’s plans to marry her off to a wealthy suitor. When the most vile suitor arrives, her parent’s love for her is tested.Director's Bio:Lena Dunham is the daughter of a painter, Carroll Dunham and Laurie Simmons, a designer and photographer. Dunham was educated at Oberlin College, Ohio, graduating with a creative writing degree. It was while at Oberlin that she began writing shorts and feature films. In 2009, Dunham created the web series Delusional Downtown Divas, which gained a cult following. Also in 2009, Dunham released Creative Nonfiction, her first feature film. She went on to write, direct and star in Tiny Furniture, which scored two Independent Spirit Award nominations. In 2012, Dunham came to the attention of a wider audience with the HBO series Girls, created by and starring Dunham and executive produced by Judd Apatow."Lena Dunham's quirky intelligence and unashamedly on the nose treatment of 'the state of the girl' subject matter makes this film irresistible. An unmissable parody of the period film." – BendFilm Team