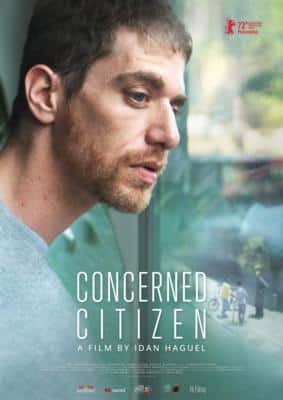 Ben and Raz are painstakingly pursuing their desire to have a child, and the migrant neighbourhood where this gay couple has set up their new flat is on the up. But a conflict over a newly planted tree in the city brings deep-seated prejudices to light.Director's Bio:Born in Holon, Israel in 1980, Idan completed his film studies at Sapir College in his home country. His debut feature film, Inertia, premiered in the Berlinale Forum. In 2017, he participated in Berlinale Talents. Alongside his work as a director, he is also a journalist and a scriptwriter for Israeli television."A many layered satire about a privileged gay couple struggling with urbanization, immigration and prejudice. The protagonist's interpersonal contradictions pose great questions that amuse and provoke." –BendFilm Team