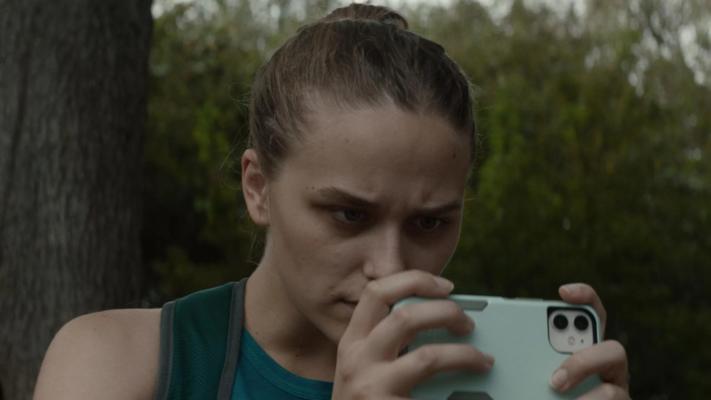 A woman on a hike discovers a body at the basin of a waterfall. Nearby, she finds a camera on a tripod. After the police arrive, she returns home, only to have forgotten to hand over the camera. Director's Bio:Jeff Kardesch is a filmmaker based in New York City and Austin, Texas. Born in St. Louis, Missouri and a graduate of the University of Texas at Austin’s Radio-Television-Film program, Jeff would consider himself a child of the internet, his biggest influence. His films have been featured domestically and internationally. You can find him loitering at any decently priced Jewish deli.&nbsp;