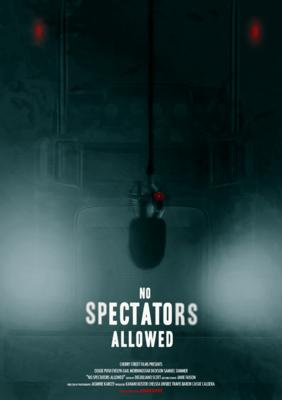 A short film produced by the youth at the Warm Springs Community Action Team about the gathering of every native's first food…Spam.&nbsp;Director's Bio:LaRonn Katchia is an award-winning filmmaker and tribal member from the Confederated Tribes of Warm Springs, OR currently pursuing a passionate filmmaking career in Portland, OR. His love and passion for film reside from the influence of the commonly mistreated portrayal of indigenous peoples in Hollywood films today. LaRonn has recently worked on a behind-the-scenes featurette for the FX hit show Reservation Dogs and helped shoot &amp; edit the first all-indigenous episode of PBS's Roadtrip Nation.