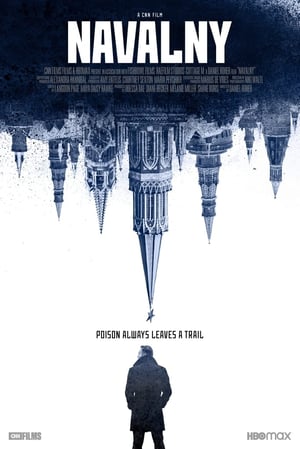 Russian opposition leader, lawyer, and anti-corruption activist Alexei Navalny survived an assassination attempt by poisoning with a lethal nerve agent in August 2020, and during his months-long recovery, he makes shocking discoveries about the attempt on his life and decides to return home.Director's Bio:Daniel Roher is a Canadian documentary film director from Toronto, Ontario. He is most noted for his 2019 film Once Were Brothers: Robbie Robertson and the Band, which was the opening film of the 2019 Toronto International Film Festival."An unexpectedly entertaining portrait of a man with an impossible task. Looking at Navalny from an admirably neutral lens, the documentary uncovers not only Navalny's radical politics, but also his strong and quirky personality."– BendFilm TeamFilm sponsored by Giggster