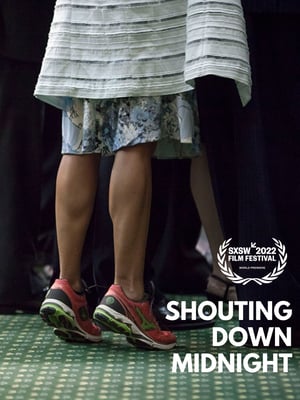 In 2013, women shared real stories to help Texas State Senator Wendy Davis filibuster in defense of Texas women’s access to reproductive healthcare. As the capitol filled to capacity for the first time in its history, and people all over the world tuned in, Sen. Davis read testimony from women strongly opposed to the bill which would effectively force draconian, pre-Roe v. Wade conditions on women again. The bill ultimately passed, but not before Texas women – and the men who love them – made it clear that day that the Texas legislature had gone too far.Director's Bio:A Texas-based filmmaker, director Gretchen Stoeltje makes independent documentaries centering on women's experiences. Stoeltje's films have played festivals and on television in the US, Canada and Europe, and curated art venues including the Whitney Biennial.