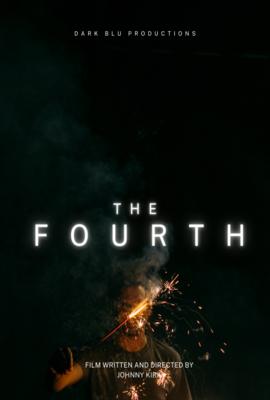 Eager to celebrate the Fourth of July, a group of young black and Latino friends experience a police encounter that shatters the meaning of the holiday.&nbsp;Director's Bio:Johnny Kirk is a California State University, Los Angeles graduate originally born in Chattanooga, TN. He has directed several short films. He is now the creative director and founder of Dark Blu Productions, a digital film production company that has produced several local projects. Passionate about helping youth, Kirk created a community group that works with local teens to help them find their voice through acting. Kirk is currently writing several scripts revolving around social issues.

During her annual review, an employee understands that, once again, she will not receive a raise.Director's Bio:Former journalist, Régis Granet found his professional balance by alternating fiction works and filming close to people and their universes.

Nelly, who lives alone with her elderly father and makes ends meet by working as a street vendor, is forced to take a leap of faith or be resigned in her position forever.Director's Bio:Zahida Pirani is a writer/director based in LA and NYC. She is the recipient of the 2021 Princess Grace Award in Film. Zahida previously directed and produced the award-winning documentary "Judith: Portrait of a Street Vendor.” Before becoming a filmmaker, she was a community organizer for many years in NYC.