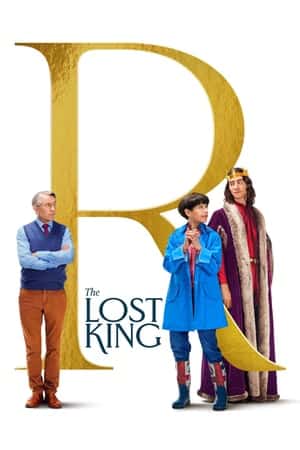 In 2012, having been lost for over 500 years, the remains of the controversial monarch King Richard III were discovered beneath a car park in Leicester. The search had been orchestrated by an amateur historian, Philippa Langley, whose unrelenting research had been met with incomprehension by her friends and family and with skepticism by experts and academics. Based on a true story.Director's Bio:Stephen Frears started off in a career in the legal profession before switching to work as an assistant stage manager at London’s Royal Court, which led to work as an assistant director on films by Karel Reisz and Lindsay Anderson. He directed his feature debut, Gumshoe, in 1971. The next 12 years were spent working in television before returning to film with My Beautiful Laundrette. Since then he made popular and acclaimed films such as Dangerous Liaisons (1988), High Fidelity (2000), The Queen (2006), and Florence Foster Jenkins (2016)."A compassionate and adventurous story of discovering one's passion and following the unique—and sometimes crazy—path it leads. Stephen Frears once again gives his characters—and us—permission to be bold and authentic." – BendFilm TeamFilm sponsored by ASI Wealth Management