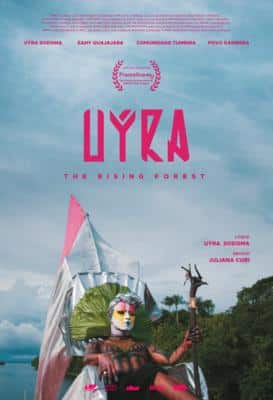 For the past 25 years, thousands of volunteers at Auwahi, a storied forest on the leeward side of a volcano on Maui, have proven that it’s never too late for restoration.Director's Bio: After brief careers as a croupier, archaeologist and printing press assistant, Jilli taught herself to animate and has been gleefully making things move ever since. From her studio in Victoria, Australia, she works collaboratively with artists, filmmakers, scientists, directors and curators around the world, tailor-making work that fits snugly within their productions and museums. Her four short films have participated collectively in over 100 film festivals and won numerous awards.