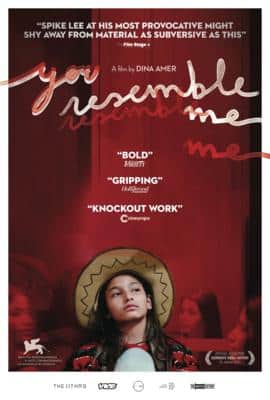 YOU RESEMBLE ME w/ The Seine's Tears