Submissions for the 18th Annual BendFilm Festival are now closed.

Check back on January 2, 2022 to submit because BendFilm is now an Academy-qualifying Festival! 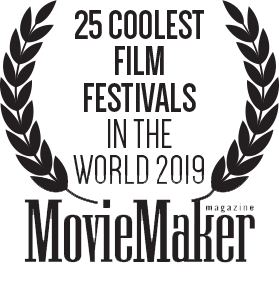 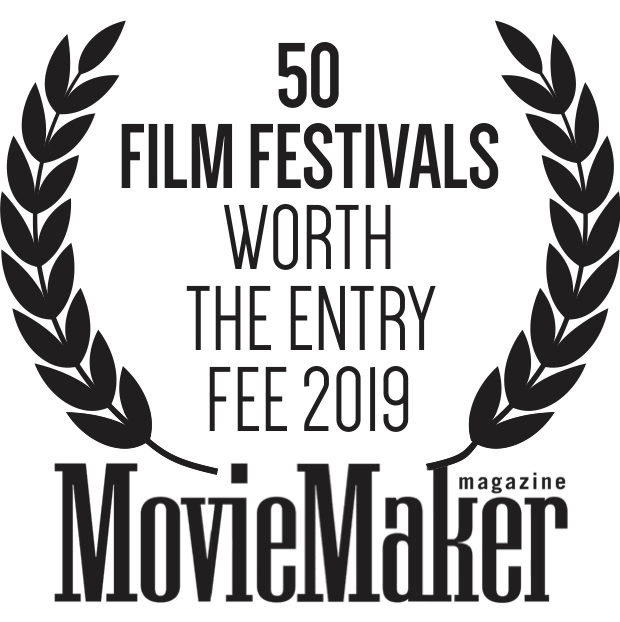 Recipients of the festival’s qualifying awards will be eligible for consideration in the Animated Short Film / Live Action Short Film category of the Academy Awards® without the standard theatrical run, provided the film otherwise complies with the Academy rules.
BendFilm celebrates independent films and the risky, passionate, tough and talented people who make them. The 2020 festival screened 120 feature, documentaries and short films, with 50% of features and 42% of shorts directed by women. The 18th Annual Festival runs from Thursday, Oct. 7 – Sunday, Oct. 17, 2021.
The Festival will present drive-in and virtual screenings with filmmaker discussions and masterclasses mixed in.  Filmmakers also have access to book a mentor session with an established filmmaker, writer, cinematographer or writer.
$12,000 in cash prizes including the $5,000 cash “Best of Show!”