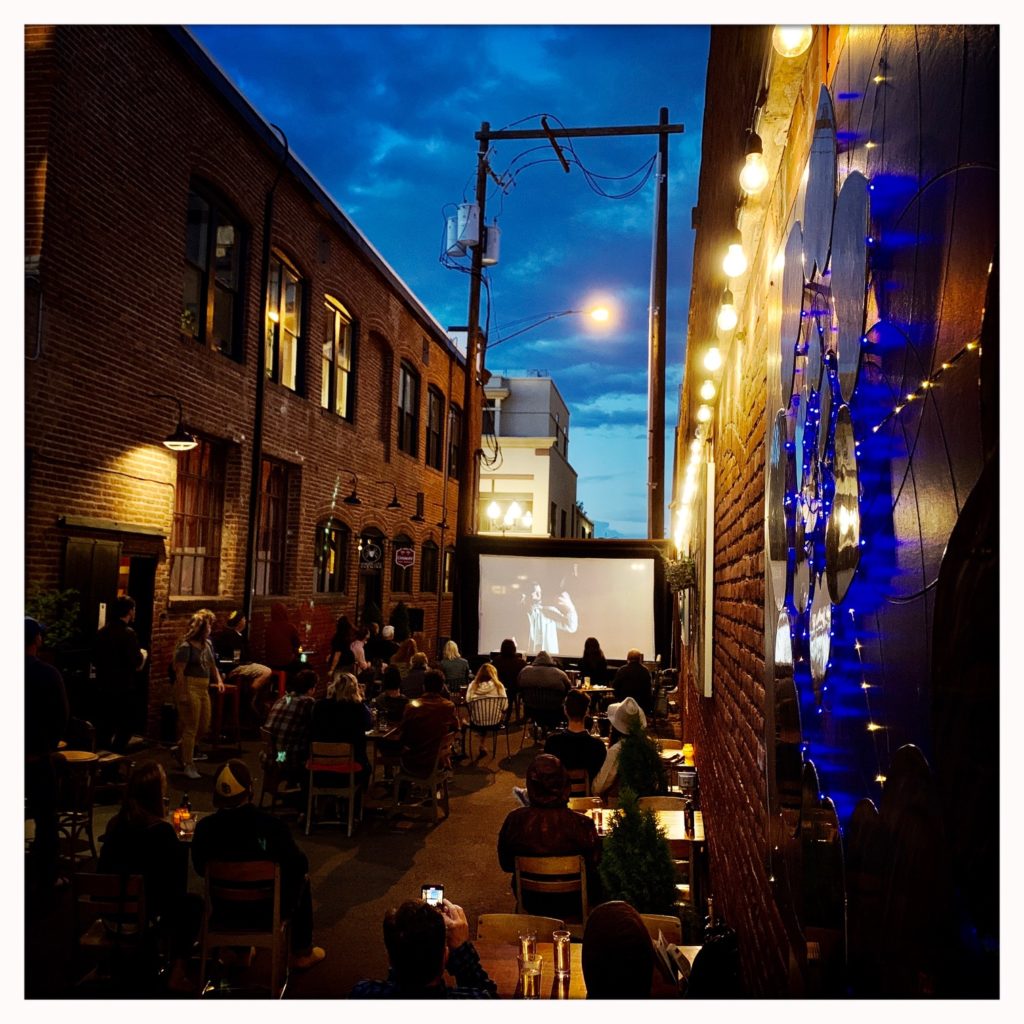 Soak Up Summer Outside In Tin Pan Alley

The Tin Pan Alley is just as iconic as the little boutique theater, making it a perfect spot to soak in a summer evening. On Mondays and Wednesdays BendFilm show movies on a pop up screen outside in Tin Pan Alley and alley neighbors at San Simon will also be serving up their usual delicious menu to add to the experience.  The Monday screening line up is below but the Spaghetti Western Wednesday titles are a surprise and announced on site. Seating is limited and programming is weather dependent.  Screenings start at around 8:00 PM PT and a $7 donation is suggested to help cover the cost of the film license. The series previously included a screening of Stop Making Sense and Blues Brothers. 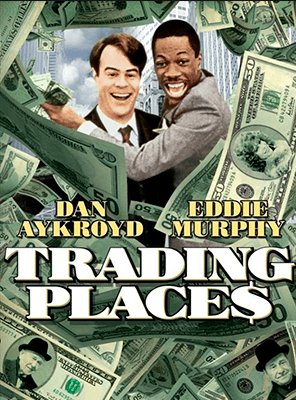 Upper-crust executive Louis Winthorpe III (Dan Aykroyd) and down-and-out hustler Billy Ray Valentine (Eddie Murphy) are the subjects of a bet by successful brokers Mortimer (Don Ameche) and Randolph Duke (Ralph Bellamy). An employee of the Dukes, Winthorpe is framed by the brothers for a crime he didn’t commit, with the siblings then installing the street-smart Valentine in his position. When Winthorpe and Valentine uncover the scheme, they set out to turn the tables on the Dukes. 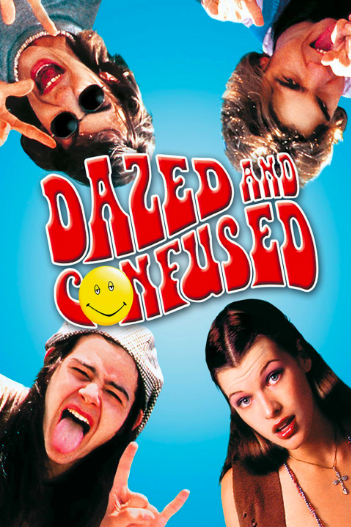 Dazed and Confused by Richard Linklater

This coming-of-age film follows the mayhem of a group of rowdy teenagers in Austin, Texas, celebrating the last day of high school in 1976. The graduating class heads for a popular pool hall and joins an impromptu keg party, however star football player Randall “Pink” Floyd (Jason London) has promised to focus on the championship game and abstain from partying. Meanwhile, the incoming freshmen try to avoid being hazed by the seniors, most notably the sadistic bully Fred O’Bannion (Ben Affleck). 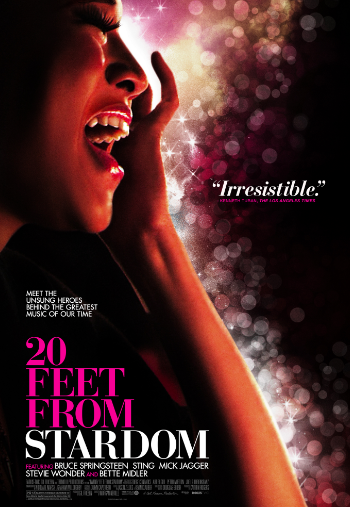 20 Feet From Stardom by Morgan Neville

Monday August 3
Millions know their voices, but no one knows their names. In his compelling new film, award-winning director Morgan Neville shines a spotlight on the untold true story of the backup singers behind some of the greatest musical legends of the 21st century. Triumphant and heartbreaking in equal measure, the film is both a tribute to the unsung voices who brought shape and style to popular music and a reflection on the conflicts, sacrifices and rewards of a career spent harmonizing with others. These gifted artists span a range of styles, genres and eras of popular music, but each has a uniquely fascinating and personal story to share of life spent in the shadows of superstardom. 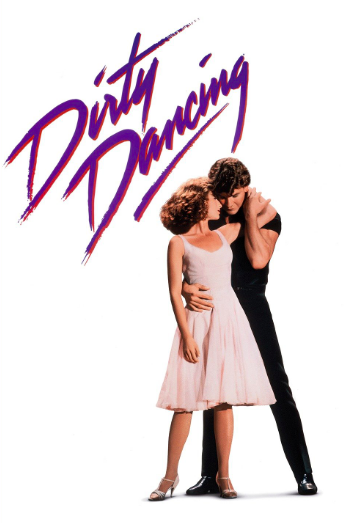 Baby (Jennifer Grey) is one listless summer away from the Peace Corps. Hoping to enjoy her youth while it lasts, she’s disappointed when her summer plans deposit her at a sleepy resort in the Catskills with her parents. Her luck turns around, however, when the resort’s dance instructor, Johnny (Patrick Swayze), enlists Baby as his new partner, and the two fall in love. Baby’s father forbids her from seeing Johnny, but she’s determined to help him perform the last big dance of the summer. 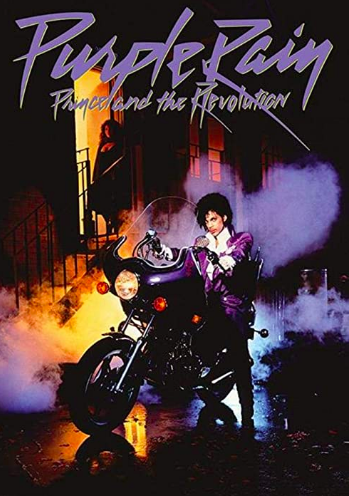 A victim of his own anger, the Kid (Prince) is a Minneapolis musician on the rise with his band, the Revolution, escaping a tumultuous home life through music. While trying to avoid making the same mistakes as his truculent father (Clarence Williams III), the Kid navigates the club scene and a rocky relationship with a captivating singer, Apollonia (Apollonia Kotero). But another musician, Morris (Morris Day), looks to steal the Kid’s spotlight — and his girl. 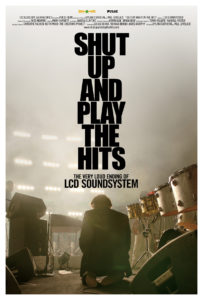 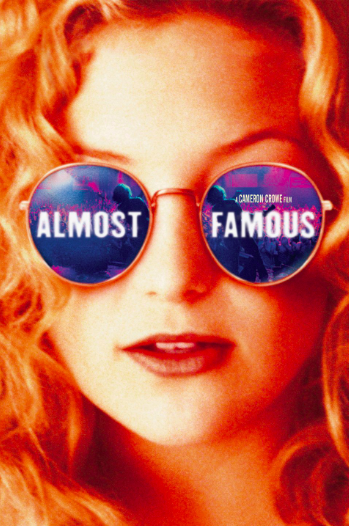 Set in 1973, it chronicles the funny and often poignant coming of age of 15-year-old William, an unabashed music fan who is inspired by the seminal bands of the time. When his love of music lands him an assignment from Rolling Stone magazine to interview the up-and-coming band Stillwater — fronted by lead guitar Russell Hammond and lead singer Jeff Bebe William embarks on an eye-opening journey with the band’s tour, despite the objections of his protective mother. 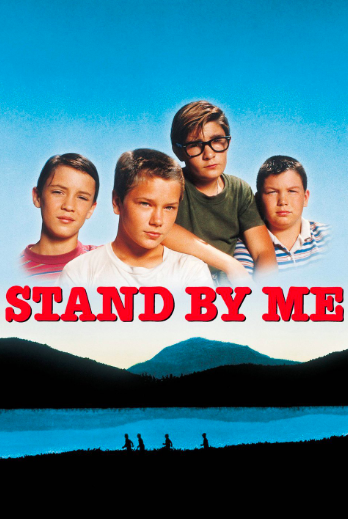 Stand By Me directed by Rob Reiner

After learning that a stranger has been accidentally killed near their rural homes, four Oregon boys decide to go see the body. On the way, Gordie Lachance (Wil Wheaton), Vern Tessio (Jerry O’Connell), Chris Chambers (River Phoenix) and Teddy Duchamp (Corey Feldman) encounter a mean junk man and a marsh full of leeches, as they also learn more about one another and their very different home lives. Just a lark at first, the boys’ adventure evolves into a defining event in their lives.

The 2020 Outdoor Tin Pan Alley screenings are presented in collaboration with Home System Solutions.  DVD and Blu Ray media for these programs are donated by Blockbuster Video Bend. (Yes, the “Last Blockbuster in the Universe!”)