A24 is truly making a name for themselves as one of the premier Indie Film Producers. Over at Tin Pan Theater we are huge fans of everything A24 and are stoked that we get to screen their films. If you’ve been living under a rock, A24 is an American independent entertainment company that specializes in film and television production, as well as film distribution. Some of their most popular films are Ex Machina, Uncut Gems, Moonlight and most recently, Everything Everywhere All at Once!

Here is the ultimate list of the A24 films that have played at the Tin Pan!

We also have some A24 films coming to the Tin Pan that we are really excited for! In August we will be showing Marcel the Shell with Shoes On, Bodies Bodies Bodies and Pearl!

Not sure which A24 film to watch first? We asked our staff for their top A24 picks, check them out below: 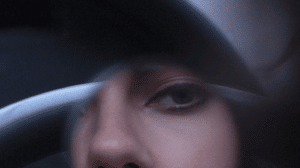 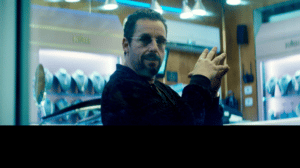 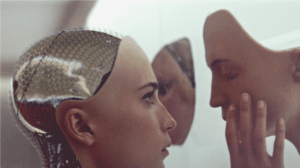 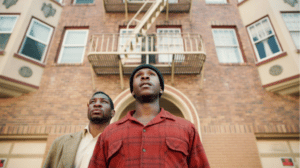 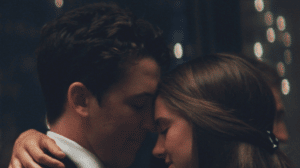 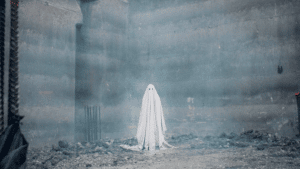 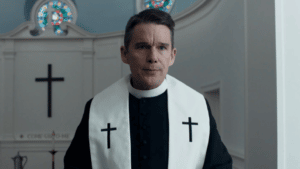 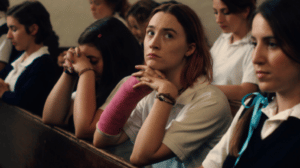 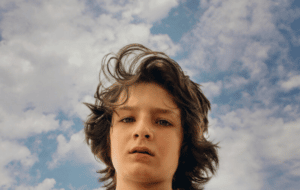 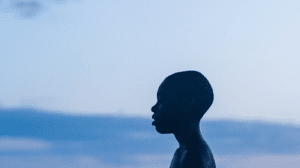 End of the Tour

Under the Silver Lake

If you want to learn/hear more, the hilarious and wildy knowledgeable duo of Jared Rasic and Todd Leiser have a whole podcast episode dedicated to A24. 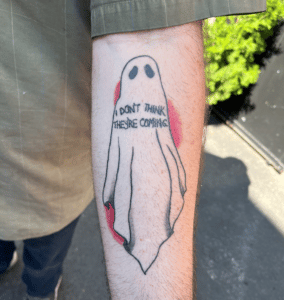 We may be a little obsessed, but can you blame us?