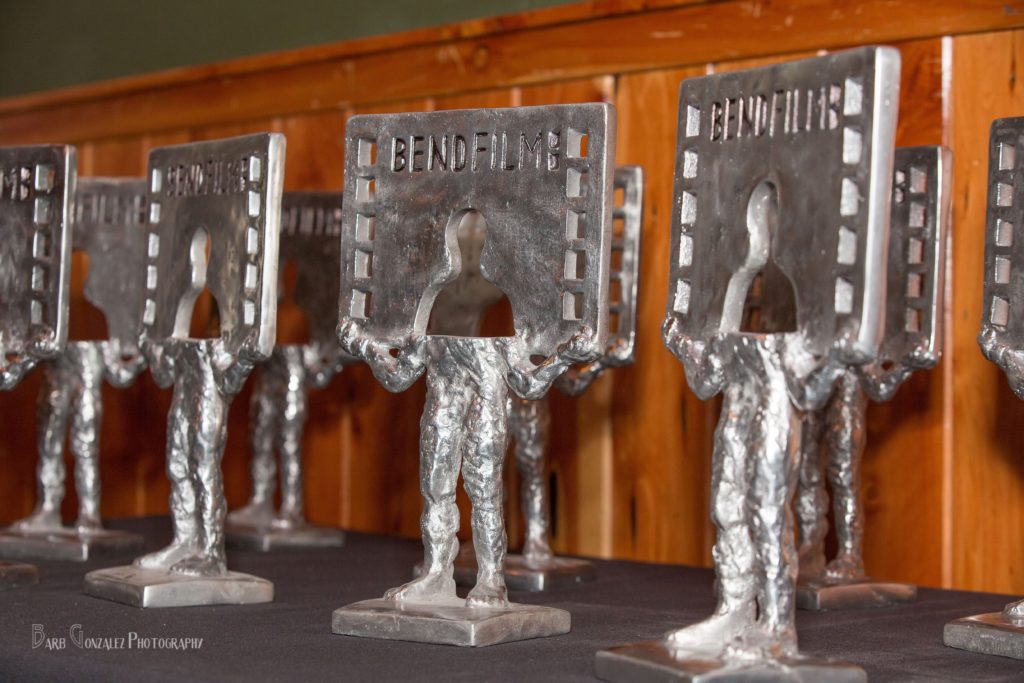 The (indie) Women of the Year award in honor of Pamela Hulse Andrews was presented at a ceremony on Opening Night.  BendFilm celebrated the directing, writing, and producing team Debra Granik and Anne Rosellini for their 15-year, 4-feature filmmaking partnership, independent vision and invaluable contributions to the film community.

Todd Looby, Director of BendFilm, said, “This year’s celebration of independent film has been anything but what is now considered normal. From the spontaneous live performances in the streets, to the unique and movings stories told on screen, we relish in creating community around the unconventional and the human desire to connect.  Thank you for all those who helped make our 15th anniversary truly remarkable.”

The 2018 BendFilm Festival Award recipients are: 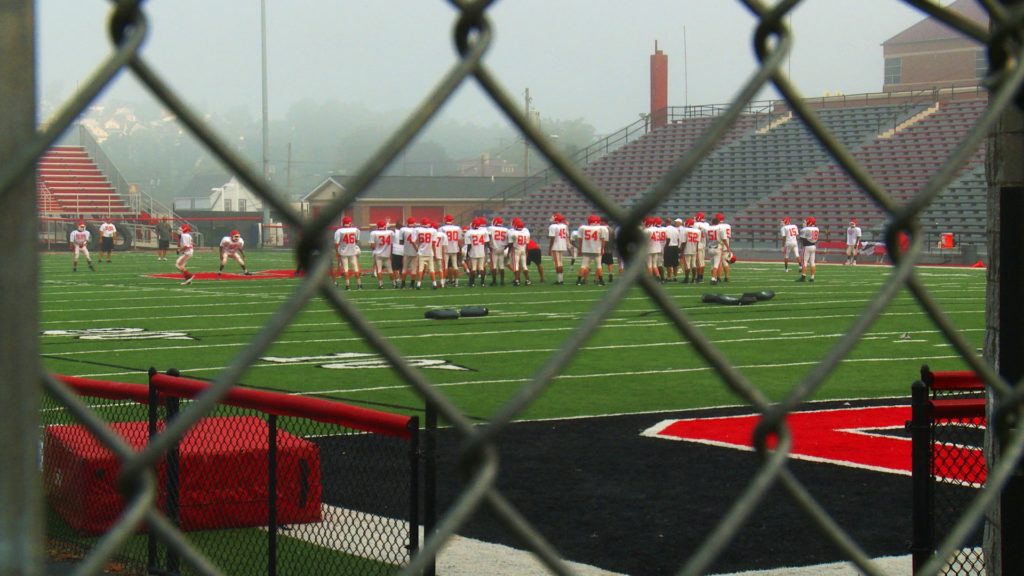 Best of Show ($5,000 Presented by Brooks Resources since 2004):
Roll Red Roll
Director: Nancy Schwartzman
Go behind the headlines of notorious high school sexual assault to witness the social media-fueled “boys will be boys” culture that let it happen. With unprecedented access to police documents, exhibits and evidence, this documentary feature unflinchingly asks: “Why didn’t anyone stop it?” 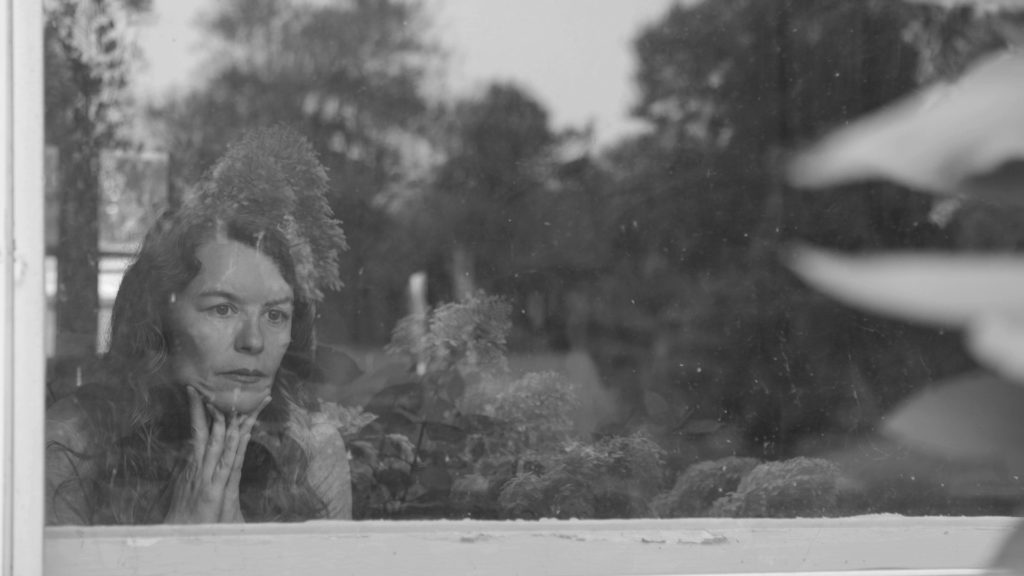 Best Directing ($500 Made possible by Independent Women for Independent Film):
Fort Maria
Directors/Writers: S. Cagney Gentry & Thomas Southerland
A Bulgarian immigrant and adoptive mother of a black daughter finds herself suddenly stricken with debilitating anxiety following a break-in at her home in Kentucky. 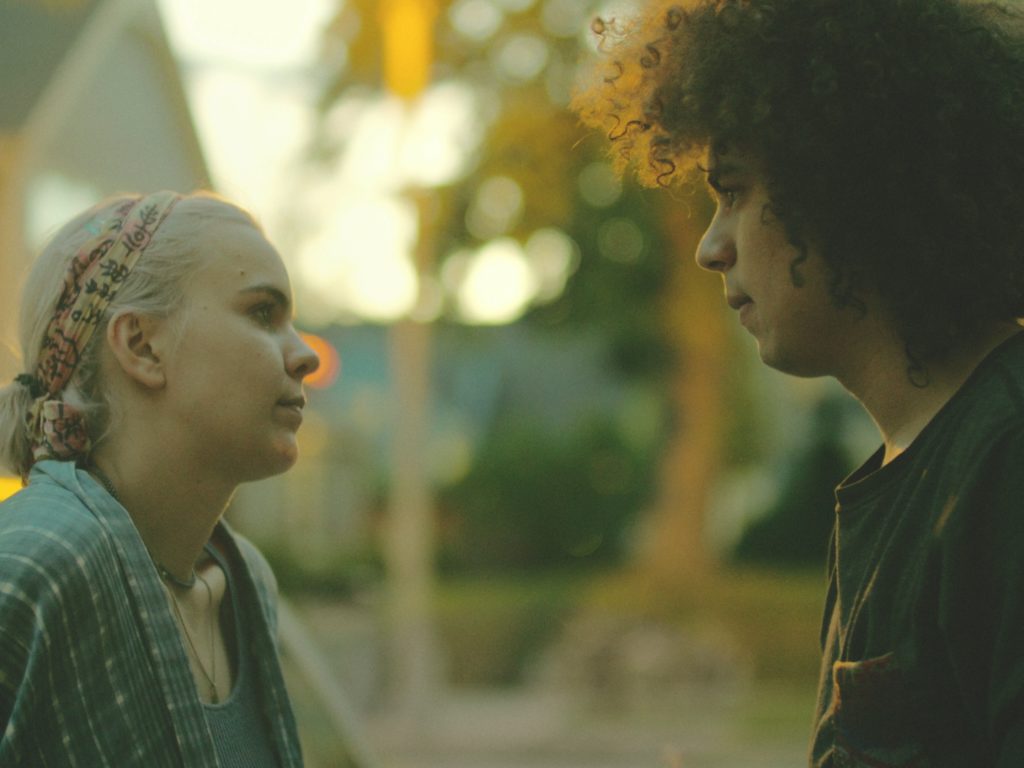 Best Narrative Feature ($1,000 Made possible by Jay and Sheila Luber):
Pet Names
Director: Carol Brandt
When her ill mother urges her to take a vacation from her caretaking, grad-school-dropout Leigh invites her ex along on the camping trip.

Best Cinematography:
This Teacher
Cinematography by John Barr / Directed by Mark Jackson
A French Muslim woman travels to New York City to visit her childhood best friend from the rough neighborhoods outside of Paris. When the reunion proves disastrous, Hafsia steals her friend’s credit card and identity and disappears to a remote cabin upstate. But when she discovers that she’s not alone on the property, Hafsia’s sojourn in nature gradually descends into a terrifying study of the intolerance and suspicion she encounters and reflects back to an Islamophobic America. 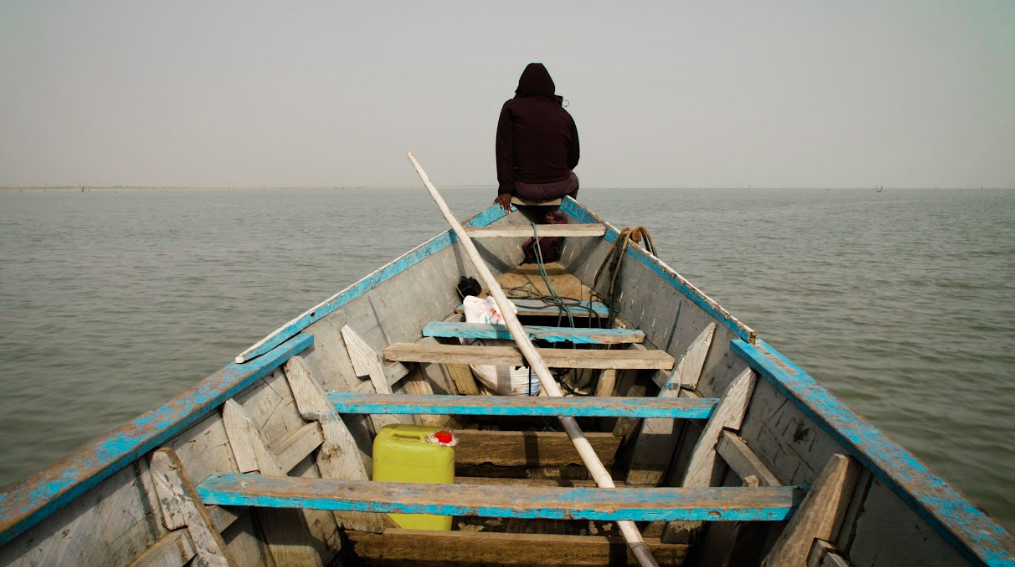 Best Documentary Feature ($1,000 Made possible by JL Ward Co. and Business For BendFilm):
The Rescue List
Directors: Alyssa Fedele & Zachary Fink
An immersive documentary that intimately follows the lives of two rescued children living in a rehabilitation shelter in Ghana, as social workers help them recover from a childhood enslaved to fishermen on Lake Volta – the largest manmade lake on Earth.

Best Native Feature ($500 Made possible by Oregon Community Foundation and Collins Foundation)
The Blessing
Directors: Hunter Robert Baker & Jordan Fein
A Navajo coal miner raising his secretive daughter on his own struggles with his part in the irreversible destruction of their sacred mountain. 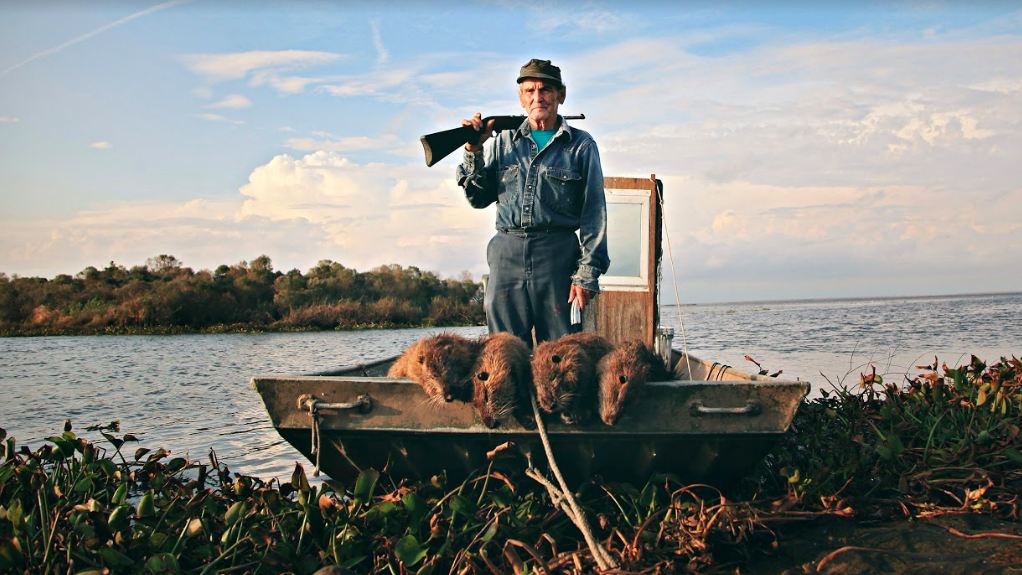 Best Environmental / Outdoor Adventure Feature ($500 Made possible by Frank Groundwater and Rebecca Warner)
Rodents of Unusual Size
Directors: Chris Metzler, Jeff Springer & Quinn Costello
A story about giant swamp rats invading coastal Louisiana and the defiant people on the edge of the world, who are defending their communities, culture, and livelihoods from the onslaught of this curious and unexpected invasive species. 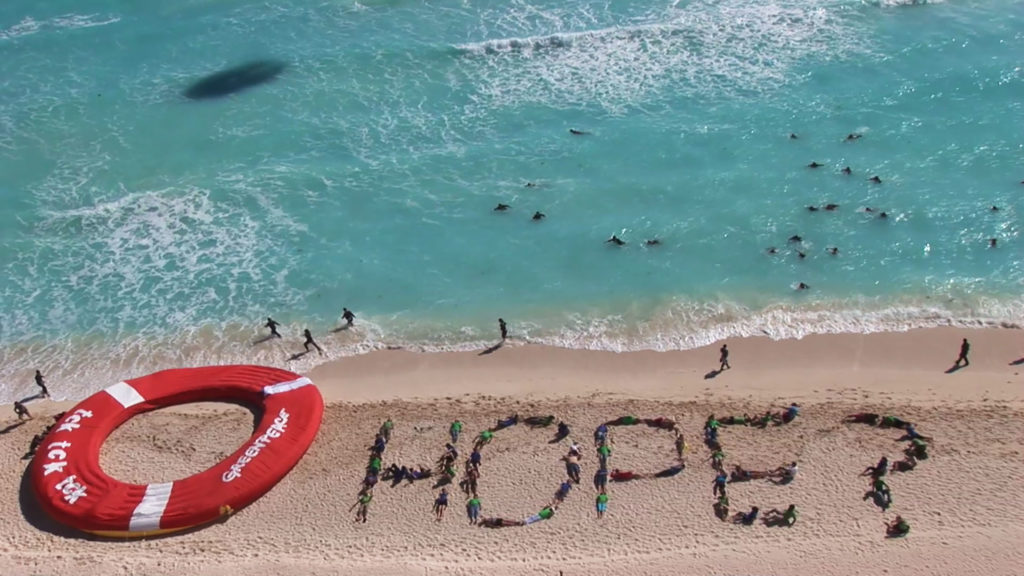 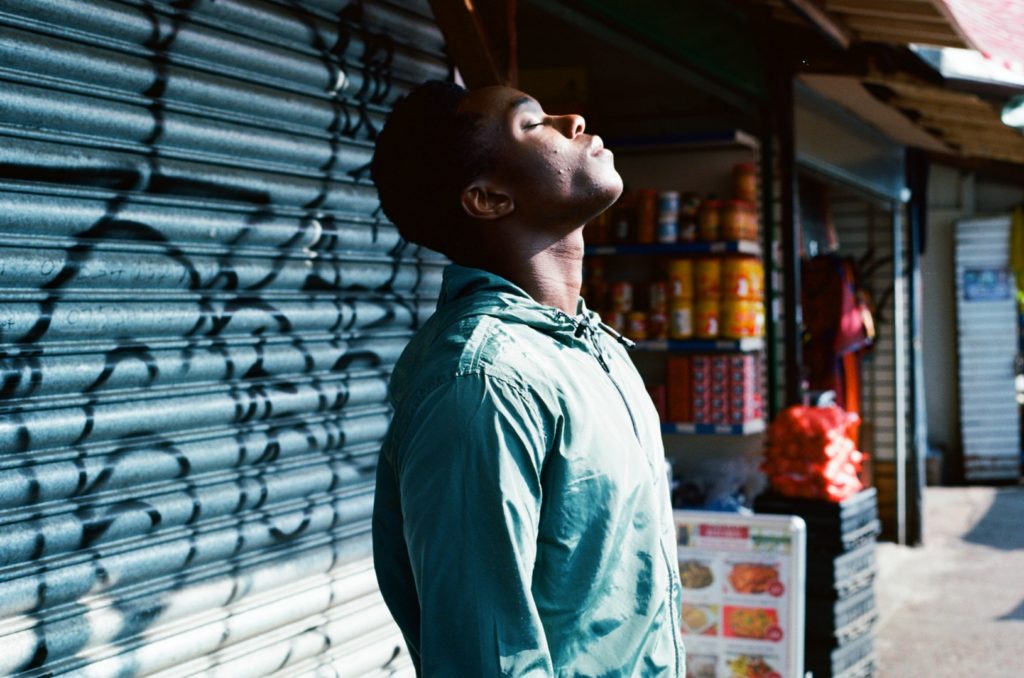 Best Narrative Short ($500 Made possible by Independent Women for Independent Film):
Wale
Director: Barnaby Blackburn
An 18-year-old youth offender is trying to start his own business as a mobile mechanic. But enterprise isn’t so easy when you’re a young, black male with a criminal past. 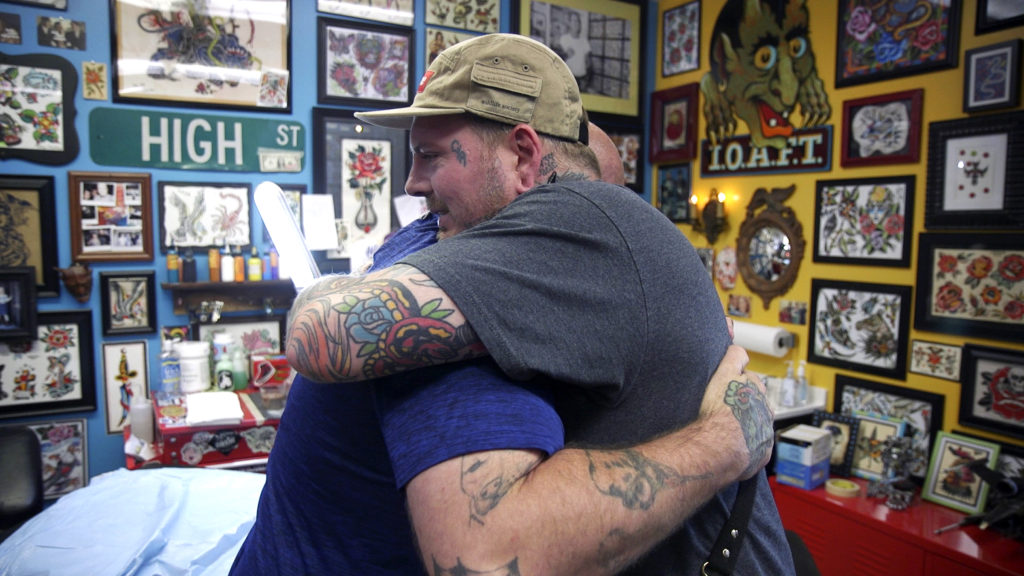 Best Documentary Short ($500 Made possible by Independent Women for Independent Film):
Beneath the Ink
Director: Cy Dodson
In a time when society’s belief systems are seemingly changing, or even reverting in time, one Ohio tattoo artist Billy Joe White is challenging his community by saying: “bring me your mistakes.” Beneath the Ink is a timely look at hate and racism in the western foothills of the Appalachian region that reveals heartfelt stories of change and redemption. 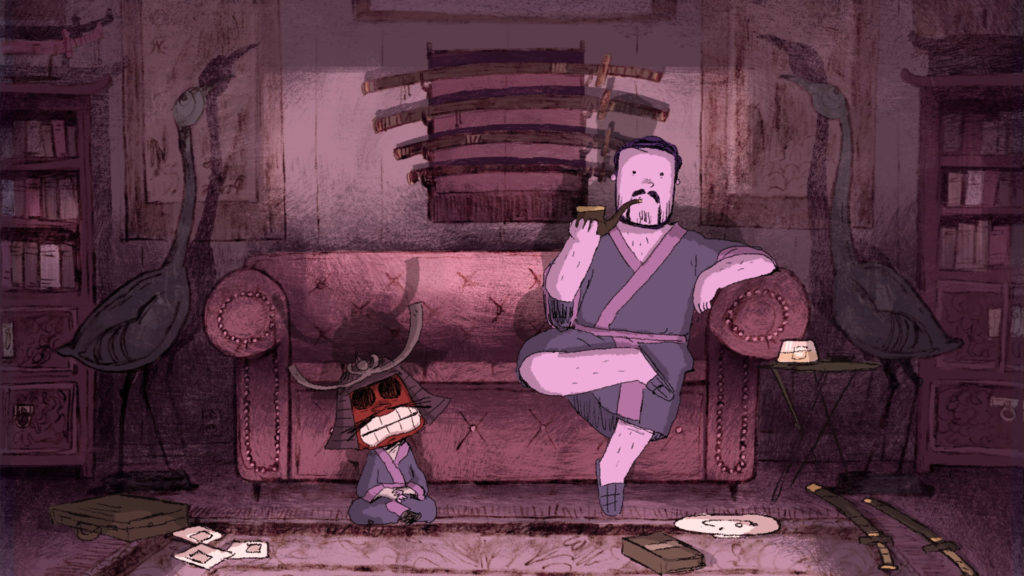 Best Animated Short ($500 Made possible by Independent Women for Independent Film):
Weekends
Director: Trevor Jimenez
Weekends is the story of a young boy shuffling between the homes of his recently divorced parents. Surreal dreamlike moments mix with the domestic realities of a broken up family in this hand-animated film set in 1980’s Toronto.

Best Student Short ($500 Made possible since 2005 by Dan Wieden and Priscilla Bernard Wieden on behalf of Caldera Arts):
Gloria Talks Funny
Directed by Kendall Goldberg
When struggling voice actress, Gloria, discovers her agent failed to tell her that her claim-to-fame cartoon is being remade, she sets her sights on reprising her role as the famous BioBoy. 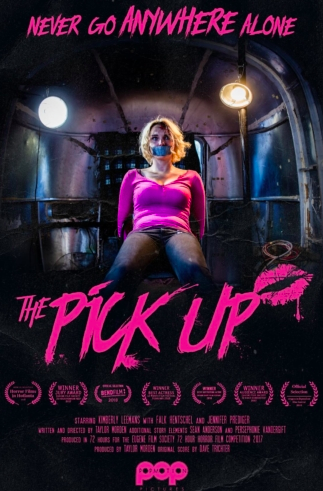 Best of the Northwest ($500 Made possible by Business For BendFilm)
The Pick Up
Directed by Taylor Morden
A young woman finds out why you should never go anywhere alone.

Special Short Film Jury Award for Cinematography:
Souls of Totality
Cinematography by Jarin Blaschke / Directed by Richard Raymond
Filmed in the area during last year’s solar eclipse and starring Tatiana Maslany (Orphan Black) and Tom Cullen (Downtown Abbey), Souls of Totality is a love story about the intensity of a looming moment that can change everything.

Special Short Film Jury Award for Documentary:
Life Boat
Directed by Skye Fitzgerald
Lifeboat showcases the crisis of refugees desperate enough to risk their lives in rubber boats leaving Libya in the middle of the night and pushing off into the unknown, despite a high probability of drowning. With few resources, but certain that civil society must intervene, a team of global volunteers risks the waves of the Mediterranean to pluck refugees from sinking rafts. 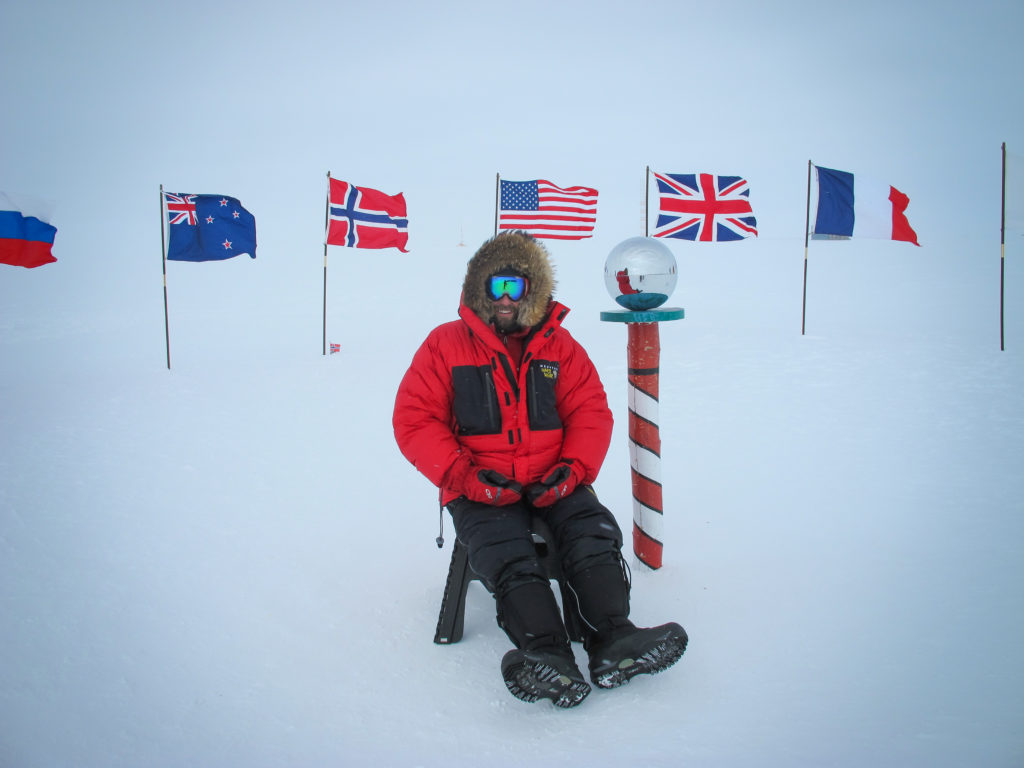 An inspirational documentary about the power of never giving up. Grant Korgan is a world-class adventurer, nano-mechanics professional, and husband. On March 5, 2010, while filming a snowmobiling segment in the Sierra Nevada back country, the Lake Tahoe native burst-fractured his L1 vertebrae, and suddenly added the world of spinal cord injury recovery to his list of pursuits.

On January 17, 2012, along with two seasoned explorers, Grant attempted the insurmountable and became the first spinal cord injured athlete to literally PUSH himself nearly 100 miles (the final degree of latitude) to the most inhospitable place on the planet – the bottom of the globe, the geographic South Pole