The weather was perfect and festival-goers were abuzz with excitement for this year’s line up of 70 films, 30 musical acts, and more than 50 filmmakers in town for audience Q&As. Special guests at this year’s festival included our IndieWoman of the Year – Christine Vachon, Producer of Oscar-winning films: Carol, Boys Don’t Cry, First Reformed, and Hedwig and the Angry Inch.

This year’s First Features Honoree, Ron Shelton is an Oscar-Nominated Writer/Director known for what is considered to be one of the best sports movies of all time:  Bull Durham. Ron took the stage at the Awards Ceremony to talk about the importance of indie film festivals and insights from his award-winning career writing and direct films including Tin Cup, White Men Can’t Jump and Blaze to name just a few. Film critic and author Shawn Levy came to town to interview Ron on stage after the screening of Bull Durham at the beautifully restored Tower Theatre.

15 films and filmmakers were awarded jury prizes at the 2019 BendFilm Festival. These films fall into 12 categories, including the coveted Best of Show, which carries a $5,000 cash prize. More than 1,200 films were submitted to BendFilm from across the country and across the globe.

Erik Jambor, Festival Programmer, said, “This year’s competition lineup was the strongest in years and the jury had a difficult time selecting our 16th annual film festival award winners. We’re thrilled that the jury has chosen some amazing films and we look forward to everyone coming out to see the encore films playing on the last day of the festival.”

The IndieWomen of the Year Award in honor of Pamela Hulse Andrews was presented to the acclaimed indie producer, Christine Vachon at the screening of her film Carol at the Tower Theater on Friday, October 11th. It was Christine’s indelible mark on independent film that drew the BendFilm team to want to highlight her career at the 2019 Festival. Often directors get the credit once a film is out in the world but BendFilm took a new approach to the Indie Woman of the Year award this year by acknowledging the behind-the-scenes work producers do from concept to completion. 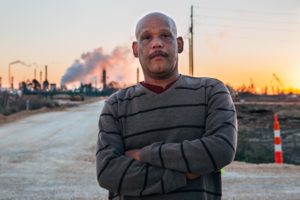 A centuries-old Black community in Louisiana is contaminated and uprooted by petrochemical plants. As the community comes to terms with the loss of their ancestral home, one man standing in the way of a plant’s expansion refuses to give up. 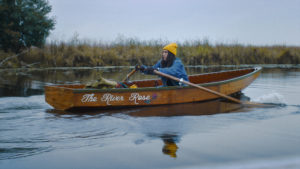 The story of Native American teenager Margo Crane in 1970s rural Michigan. Margo is forced to journey on the Stark River in search of her estranged mother. As Margo uses the skills she was taught by her father to survive, sheMargo meets many characters along the way. Most importantly Smoke, and the two strike up an unlikely friendship. Despite the challenges, Margo is able to stay true to herself as she discovers what it means to live.

The Katie Merritt Audience Award ($500 Made possible by ticket sales. The audience votes for and contributes directly to the filmmaker who walks away from this award)
Ai Weiwei: Yours Truly
Directed by Gina Leibrecht and Cheryl Haines 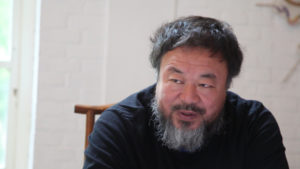 Following his arrest and detention, the activist and artist, Ai Weiwei remotely transforms Alcatraz into a remarkable expression of socially-engaged art focused on the plight of the unjustly incarcerated. 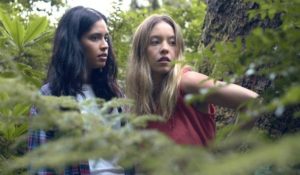 A heartbroken woman becomes entangled with a younger girl after breaking into her ex’s lake house in the Pacific Northwest. Equal parts psychological drama and sexual coming-of-age story, Clementine is a tense rumination on who to love and how to let go. 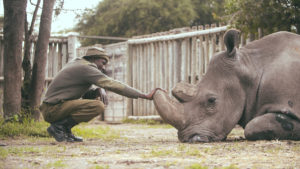 With the northern white rhino species on the brink of extinction, two ranger recruits are mentored by a seasoned ranger with an unorthodox approach to caring for the last northern white rhino male. Spanning over the course of the recruits’ first four years on the job, Kifaru allows viewers to experience the joys and pitfalls of conservation firsthand through the lens of the men that look into the eyes of extinction on a daily basis. Presented in English & Swahili with English subtitles.

A heartbroken woman becomes entangled with a younger girl after breaking into her ex’s lake house in the Pacific Northwest. Equal parts psychological drama and sexual coming-of-age story, Clementine is a tense rumination on who to love and how to let go. 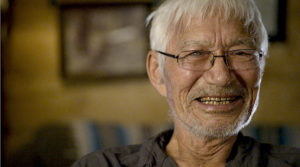 The story of dogsled champion George Attla, from his childhood as a TB survivor in the remote Alaskan interior, through his rise as ten-time world champion and mythical state hero, and finally as a village elder resolutely training his grandnephew to race his dogs one last time. 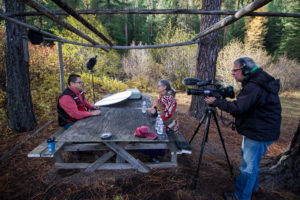 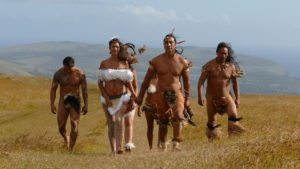 In a cinematic letter to his son, native Rapanui (Easter Island) filmmaker Sergio Mata’u Rapu explores the modern dilemma of their people, descendants of the ancient statue builders, as they face the consequences of their rapidly developing home. 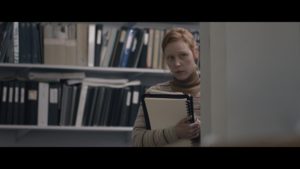 Fran is thinking about dying, but a man in the office might want to date her.

A middle-aged mother of young children has grown frustrated with her daily routine and husband, but her life is shaken up when two free-spirited twenty-somethings move in across the street and she discovers that she can see into their apartment. 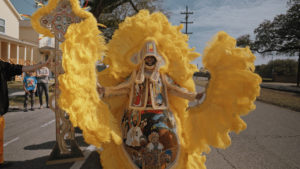 In gentrifying New Orleans, Demond sacrifices to be Big Chief in a secret 200-year culture known as Mardi Gras Indians: African-American men from the city roughest neighborhoods spend all year sewing feathered suits they’ll wear only once in a battle to decide who’s “the prettiest.” 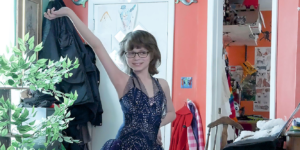 Two transgender siblings as they navigate puberty, family, and transitioning during the Trump era. Ren is competing in the Lil Miss Westie Pageant as the first out trans-girl; coaching her is her older brother, Luca who knows his stuff because he competed when he was Ren’s age and living as a girl. 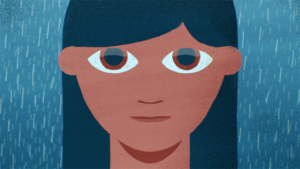 Seperated from her mother by smugglers at the border, a determined 12-year old sets out across a desert to find her mother and a place where they can be safe again.

Tom Skerritt stars in this animated short film about a lonely trucker waiting for a reply on the CB radio. 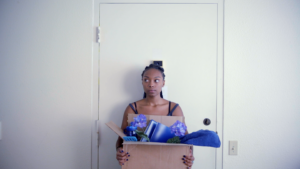 A one-word journey through an unsuspecting freshmen’s sexual trials, tribulations, and revelations through her first semester of college. 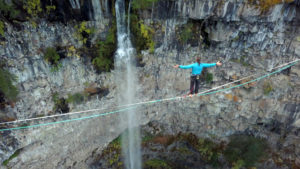 What it feels like to be walking a wiggly line in the sky, just you, the wind, and the clouds.

BendFilm hosts an annual independent film festival as well as year-round film exhibitions and programs. The organization is designed to support and nourish filmmakers and enrich the cultural life of Central Oregon while also providing an economic benefit to the region. Celebrating its 15th year, BendFilm is proud to bring diverse voices and visions to the Bend community. The BendFilm Festival runs every October in downtown Bend, Oregon, at The Oxford, McMenamins – Old St. Francis, Regal Cinemas, Tin Pan Theater, The Volcanic Theater, Cascades Theatrical Company, and the historic Tower Theatre. Make plans now to attend (October 11-14, 2018) for four days of inspiring independent cinema, panels and parties, in beautiful Bend, a mecca for outdoor enthusiasts, foodies, beer lovers and stunning natural scenery. BendFilm is made possible by a dedicated crew of volunteers and generous sponsors. For more information, call (541) 388-3378 or visit www.bendfilm.org. Connect with BendFilm on Facebook, Twitter, and Instagram.

About the IndieWoman of the Year Award:

BendFilm created the IndieWomen of the Year award in 2018 in honor of the late Pamela Hulse Andrews who was a Bend business leader and advocate for the arts for more than 25 years. Debra Granik and Producer Anne Rosselini received the inaugural award at the 2018 Festival. Pamela was a passionate arts advocate who worked tirelessly to support women in film.  BendFilm will carry on Pamela’s memory through this award, presenting it to female artists who demonstrate an exceptional passion for independent film, bravely shares her authentic voice and makes extraordinary contributions to the independent body of work.