On Monday, January 9th @ 6pm at McMenamins Old St. Francis Theater, BendFilm will present THE BRAND NEW TESTAMENT as part of a program called  “In Case You Missed It…”   The film was a favorite at last year’s festival and we’re happy to be bringing this 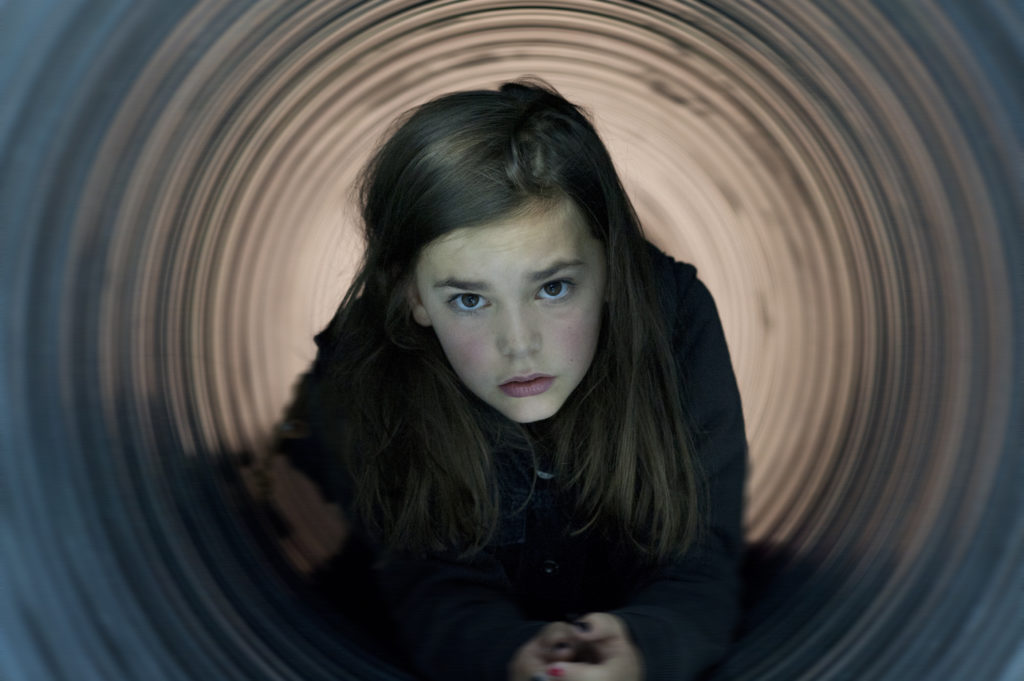 gently blasphemous, and very funny, film back to Bend for another screening.  It will be the first in a series of Year-Round Programs that BendFilm will be offering throughout 2017. 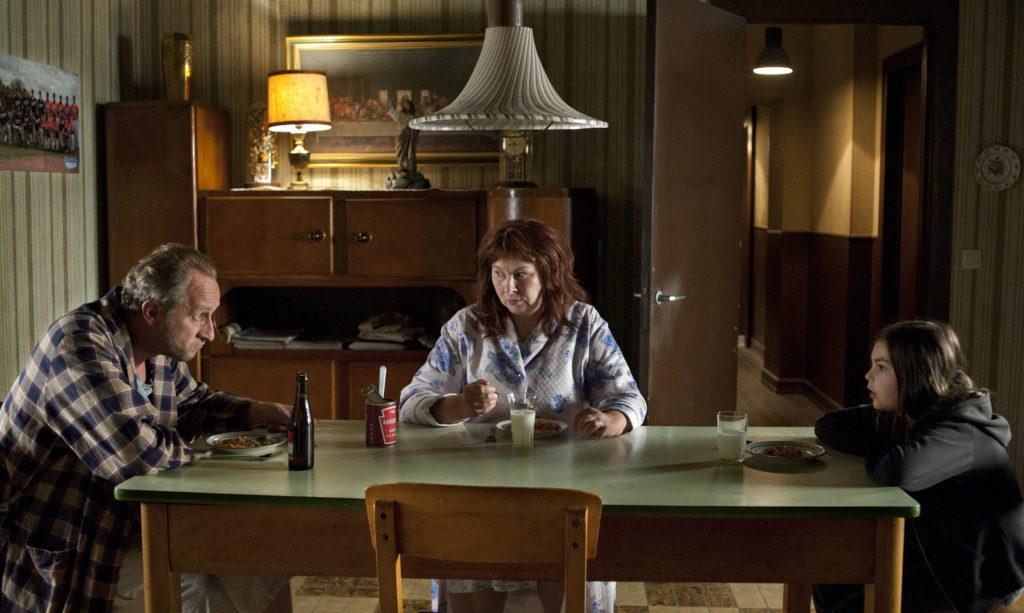 In THE BRAND NEW TESTAMENT (Belgium/France/Luxembourg, 2015, 114 min, with English subtitles) director Jaco Van Dormael casts God as a capricious boor who works out of a dingy office in Brussels.  He delights in tormenting his own family and humankind with petty tyrannies.  When God’s ten year-old daughter decides that she has had enough of her father’s feckless cruelty she rebels, pulling a carefully considered prank on her father that undermines his authority.  She heads out into the mortal world for the first time ever — like her brother JC once did — to collect some apostles and try to fix the mess her father has made of humanity.  FlickFilosopher MaryAnn Johanson writes that “director Jaco Van Dormael and screenwriter Thomas Gunzig have given us a dark fantasia and a hilarious satire that’s irreverent, but one that celebrates all the weird and wonderful ways that love can express itself in the world once we stop worrying about the future and embrace living in the moment…”