BendFilm announced today the artists selected to share their experience and help mentor emerging filmmakers breaking into the industry as part of BendFilm’s First Features during the 17th annual BendFilm Festival. Honorees include: Anna Boden, Ryan Fleck, and Andrew Bujalski. BendFilm will host the 17th annual BendFilm Festival with a reimagined format with a longer virtual viewing window, drive-in screenings and more chances to celebrate the power of independent film.

Erik Jambor, Head of Festival Programming, BendFilm, said, “From mumblecore to Marvel movies, this class of First Feature honorees is innovative and distinct. With the expanded First Features program we are excited to showcase a wide range of career paths.  We are thrilled to recognize their contributions to independent film and learn more about how they have each paved their own filmmaking journey.”

Ryan Fleck and Anna Boden recently co-wrote and directed CAPTAIN MARVEL. Anna Boden has strong roots in independent film and is the first woman to helm a live-action film that grossed over 1 billion dollars.

Directing credits also include SUGAR (Movie of the Year at the AFI Awards), IT’S KIND OF A FUNNY STORY and MISSISSIPPI GRIND. In television, Fleck and Boden have directed episodes of HBO’s ROOM 104 and LOOKING, as well as Showtime’s BILLIONS and THE AFFAIR. They most recently directed 4 episodes of MRS. AMERICA starring Cate Blanchett for FX on Hulu.

Anna Boden and Ryan Fleck, said, “We are looking forward to joining the 17th annual BendFilm Festival this year! In these unpredictable, topsy-turvy times, it’s comforting to know there is a thriving community of artists, activists, and storytellers out there taking risks and telling the truth. We are thrilled to share our filmmaking journey with this community and hopefully inspire one another as we march forward into the unknown.” 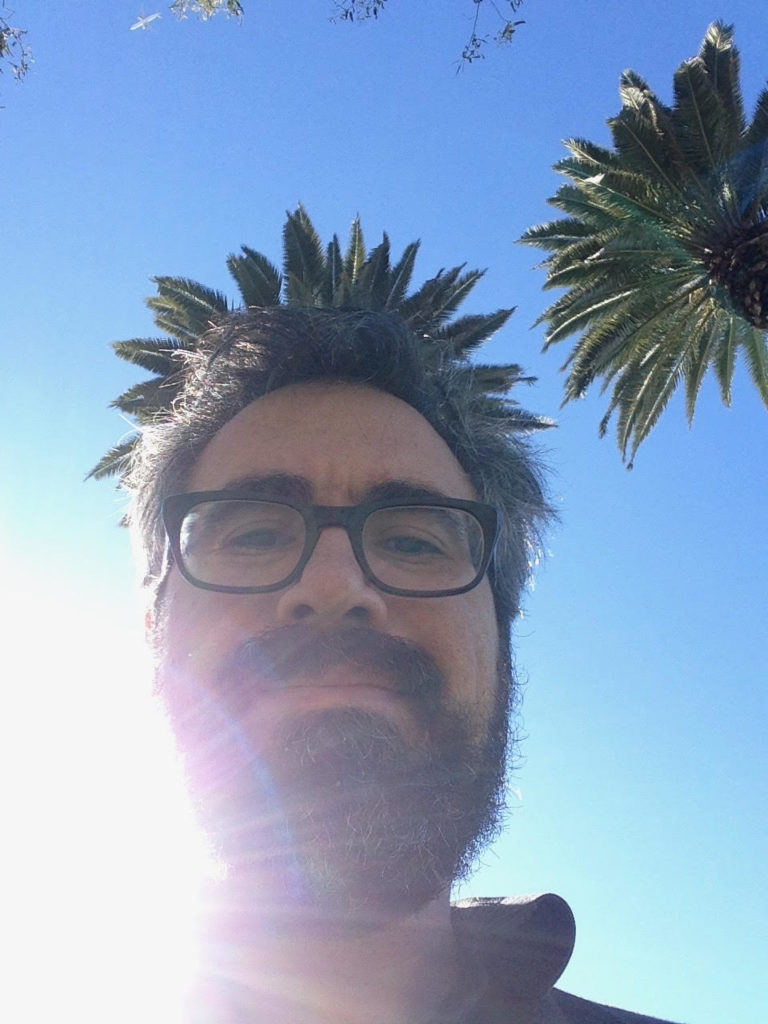 Andrew Bujalski wrote, directed and acted in Funny Ha Ha (2002) and Mutual Appreciation (2003) In 2006, he appeared as an actor and contributed to the screenplay of the Joe Swanberg film Hannah Takes the Stairs. Beeswax and Computer Chess, Bujalski’s third and fourth independent films, were filmed in Austin, where the director lives now. Beeswax was released in the summer of 2009. While making Beeswax, Bujalski wrote a screenplay adaptation of Benjamin Kunkel’s 2005 novel Indecision for Paramount Pictures.

His fourth feature Computer Chess, a period film set at a computer programming tournament in 1980, premiered at the Sundance Film Festival 2013 and won the Alfred Sloan Feature Film Prize.  Andrew studied film at Harvard’s Department of Visual and Environmental Studies, where the Belgian filmmaker Chantal Akerman was his thesis advisor. He types 89 wpm.

Andrew Bujalski said, “It’d be tempting to say a lot has changed in the 20 years I’ve been making films, but, geez, a lot has changed in the last 5 months. I’m honored and excited to take part in this year’s BendFilm Festival, eager to connect with y’all movie people, always happy to talk about the past and hoping someone might be able to explain the future to me!”

About the BendFilm First Features Program:

The BendFilm Festival discovers and supports new filmmaking talent. BendFilm screens several feature films each year by first-time filmmakers who display mature and original filmmaking technique and ability. These filmmakers are navigating a very crowded field of new and experienced filmmakers. They now have a much harder time establishing filmmaking careers in comparison to the celebrated independent filmmakers who came to prominence before the digital age. BendFilm brings in established independent filmmakers to share their experience to help mentor emerging filmmakers breaking into the industry.  Other First Feature honorees and mentors include:  John Sayles & Maggie Renzi (2016), Peter Gilbert (2017), Debra Granik, Chris Eyre, Ondi Timoner (2018) and Ron Shelton (2019).