A week after the close of the  17th Ashland Film Fest, it is great to remember how essential Film Festivals are to maintaining all that is good in the world. Last weekend, the BendFilm crew was introduced to things we didn’t yet know, were reminded of things we shouldn’t forget and met incredible people (on screen, on stage and in the audience) who live to keep the light of hope alive. And, we had the chance to celebrate many BendFilm alums who screened their films in Ashland. Filmmaking is strong in Oregon!

Congratulations, Richard, Judy, Aura, Erica and the whole Ashland Independent Film Festival board, staff and volunteers for a wonderful weekend!

We saw 9 great films over 3 days, made connections and strengthened friendships. We are currently making our own exciting plans to do the same in October for our 15th Anniversary.

First of all, congratulations to all award winners, especially 2017 BendFilm alums, Liyana, So Much Yellow, The Last Honey Hunter and Game. So great to see these films still wowing audiences and juries 6 months later.

The program was full of enticing films, but here’s a short, 140(ish)-character rundown of what we were able to see: 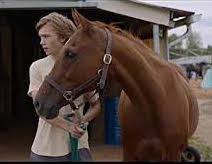 Great performance by Steve Buscemi and a breakout-caliber performance for Charlie Plummer. Beautiful Oregon landscape cinematography and story of amazing perseverance. Can’t wait to see Andrew Haigh’s next. This one is in theaters (or will be soon) so be sure to check it out!

On Her Shoulders
Nadia is brave beyond words in advocating for Yazidis and bringing ISIS perpetrators to justice, but the main message of this film is that we all have the potential to care and act. Are we going to heed the call? Another great film from BendFilm alum, Alexandria Baumbach.

The King
A fascinating exploration of the Elvis legacy set among a deeper contemplation of the American commercialization of art, charisma and the commoditization of everything that is great. Overall an intriguing and music-filled story of capitalism run amok and the awful co-opting of great art. 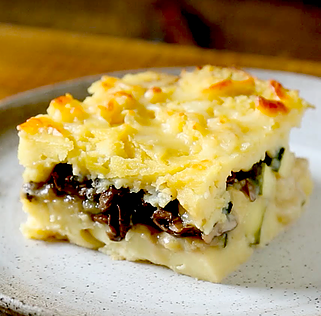 Really engaging examination of GMOs and the legal fight to label food set against the personal story of a mom and her daughter doing all they can to retain the integrity of the food we eat and how we treat the land.

Outside In
2007 BendFilm Alum Lynn Shelton’s latest film about loss, redemption and the human need to connect deeply. Its take-home message is that we must pursue what makes us whole and pure even if it may disappoint loved ones who may want something different from you.

The Blessing
A very beautiful film about a Navajo miner and his daughter. Two characters who seem so typically American, yet their individual and collective introspection is incredibly moving and empathy-inducing. It is a rare treat to see character studies of people like these two individuals and if we are to understand each other, we need to see more like this. I really liked it. Executive Produced by Raoul Max Trujillo. 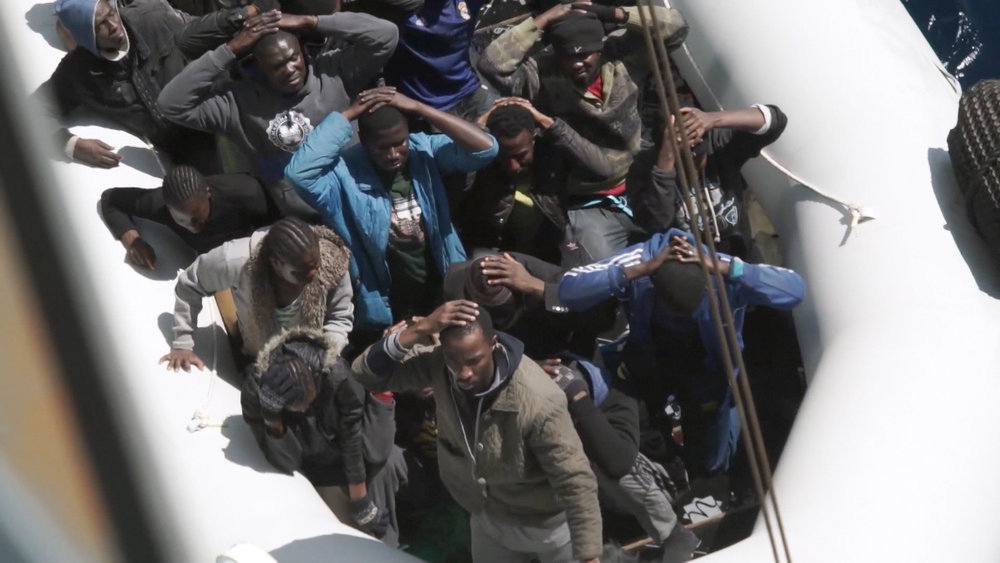 Great doc reexamination of Toni Morrison’s 2006 Louvre show on migration and the power of artistic expression to understand the difficult and to create change. Incredibly beautiful and moving.

Mr. Fish
A deep exploration of the very best political cartoonist you don’t know, but now will never forget. Mr. Fish takes up R. Crumb’s place as the perfect cynical artist of our current time. 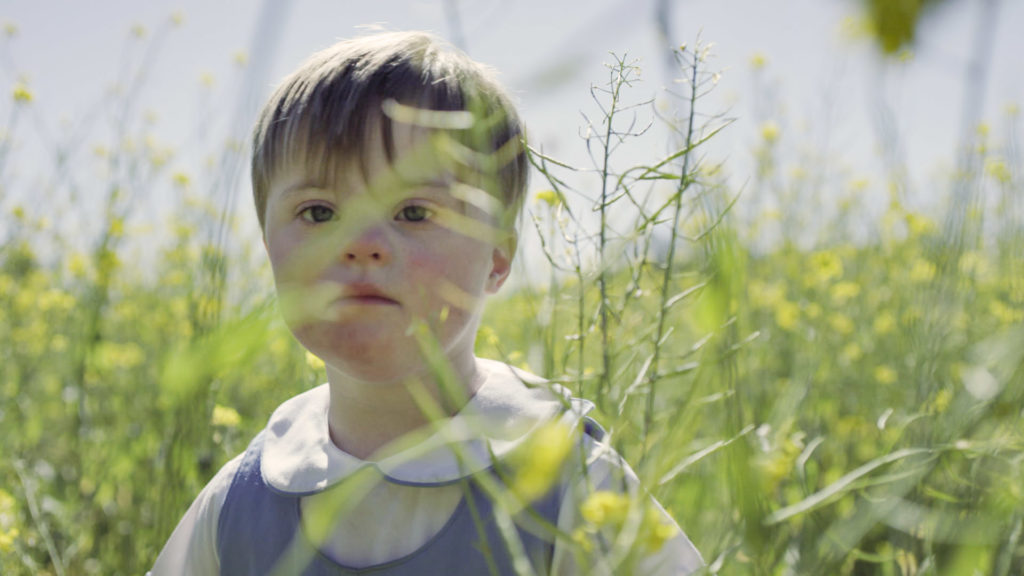 So Much Yellow – a beautiful contemplation on the dissolution of a struggling young family while they make a tragic choice. 2017 BendFilm Festival Award-winner.

Aria – This intense Sundance short followed a Chinese immigrant and the daughter of a would-be trafficker who bond while traversing a difficult ordeal.

Unnatural – a really interesting contemplation of a kid with a troubling sexual dysfunction. This stresses the importance of indie film in that stories like this must be told so we can understand the incomprehensible, yet this film is no uncommercial that only an indie director would it. We need to see more films like this!

Make sure you attend the nearest film festival to you. Take a weekend to understand what is happening in the world and to reaffirm your place in it!

See you all October 11 -14 for the 15th Annual BendFilm Festival.