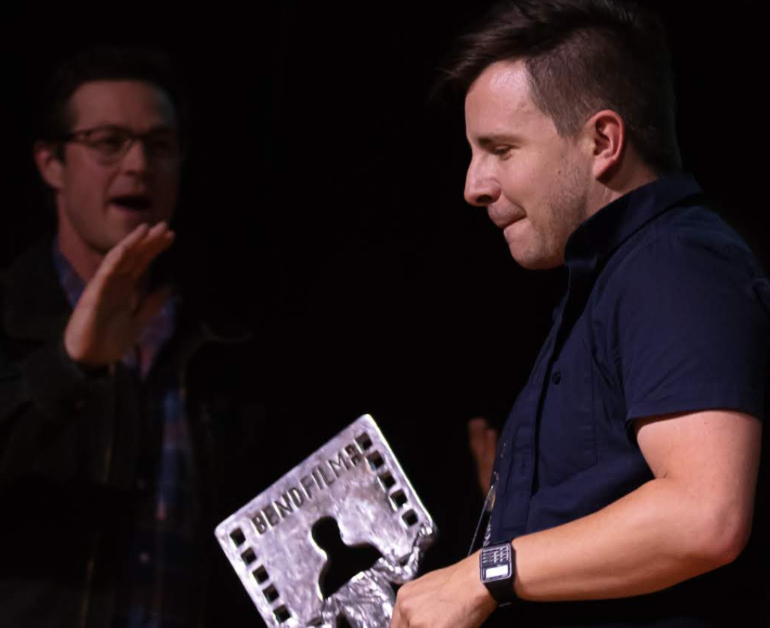 Oregon is well known for a few things, including its beautiful nature and dedicated craft brewery culture, but Bend has also become widely known for being the home to the world’s last Blockbuster. Local Bendite, Taylor Morden has already begun filming a documentary on this very subject. Taylor has also been a constant presence in Bend’s film scene in recent years, working on many submissions to our own festival, and winning awards for his work in independent film.

BendFilm took a moment to ask this local filmmaker about his upcoming project, and what it means to be a filmmaker in Bend.

END_OF_DOCUMENT_TOKEN_TO_BE_REPLACED 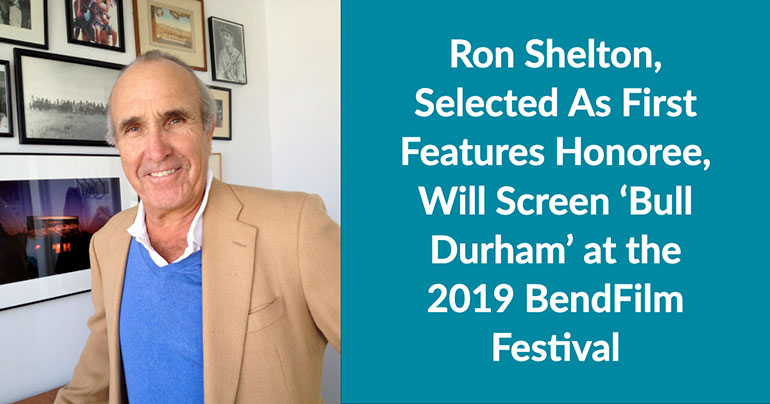 “I believe in the Church of Baseball. I’ve tried all the major religions, and most of the minor ones.” – Annie Savoy

We are beyond thrilled to welcome one of the most celebrated and authentic screenwriters of all time to Central Oregon. Ron Shelton’s films portray sports, love, and life in a way that has captivated our hearts for more than four decades. We cannot wait to hear him talk in person about his insights on screenwriting, his filmmaking process, fun memories from casting his iconic films and more. END_OF_DOCUMENT_TOKEN_TO_BE_REPLACED

BendFilm Selected By a Panel Of Eight Filmmakers and Industry Executives

Bend, OR – BendFilm announced today it has been designated one of the “Top 25 Coolest Film Festivals In The World” by leading film trade MovieMaker Magazine. This honor comes just months after BendFilm was listed as one of the “Top 50 Film Festivals Worth The Entry Fee.” The 16th annual BendFilm Festival runs October 10 – 13 and will present 25 feature films, 70 short films, 30 pre-screening concerts, 10 panels, and a variety of virtual reality stories. Legendary director Ron Shelton (Bull Durham, Tin Cup) is a confirmed guest with more exciting programming updates coming in the near future.

END_OF_DOCUMENT_TOKEN_TO_BE_REPLACED 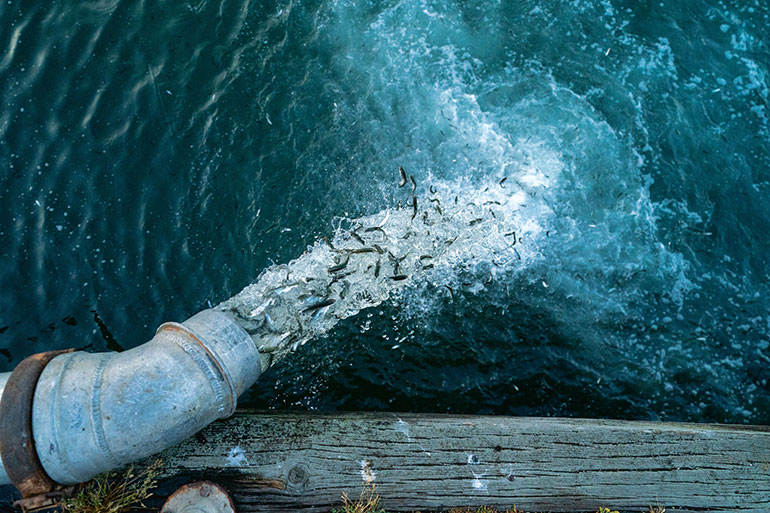 The road to extinction is paved with good intentions.

BendFilm and the Bend Patagonia Store invite all curious and eco-conscious audiences to a screening of ArtiFISHal by Josh “Bones” Murphy on Wednesday, July 10 at 7:30 PM at The Tower Theatre. ArtiFISHal is a film about people, rivers, and the fight for the future of wild fish and the environment that supports them. It explores wild salmon’s slide toward extinction, threats posed by fish hatcheries and fish farms, and our continued loss of faith in nature. END_OF_DOCUMENT_TOKEN_TO_BE_REPLACED 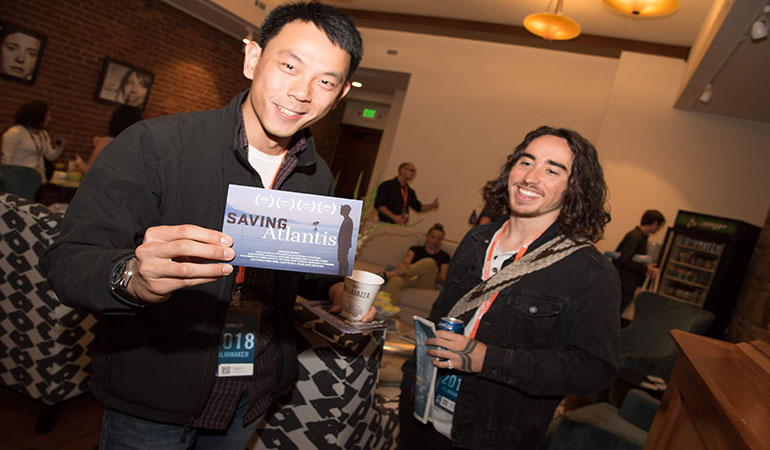 Chances are that you have some idea of what you’re getting into with a regional film festival, but these following tips can help you have as great of a festival as possible! END_OF_DOCUMENT_TOKEN_TO_BE_REPLACED 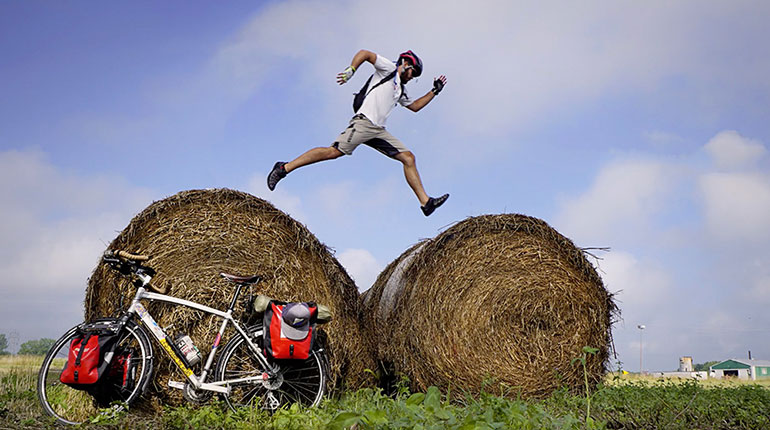 BendFilm will present some of our best short films from the 15th Annual Festival in 2018 at the NW Film Center in Portland, Oregon. Last year’s shorts lineup was one of the best the Festival showcased and included two Academy-nominated films. This shorts program covers all genres in order to give Portland film fans a taste of what the BendFilm Festival offers each year.

Before the program, BendFilm Executive Director Todd Looby will give a brief overview of the exciting news that we have planned for BendFilm’s 16th Annual Festival. Save the date to attend Central Oregon’s Indie Film Festival on October 10-13, 2019. END_OF_DOCUMENT_TOKEN_TO_BE_REPLACED

Bend, OR – May 2, 2019 – BendFilm announced the purchase of the beloved Tin Pan Theater to expand its rich tradition of programming the best independent, foreign, and leading-edge films. BendFilm has been steadily increasing its year-round offerings in response to community demand for more independent cinema. In addition to the cutting-edge programming, the Tin Pan already showcases, BendFilm will add special programming, leveraging all the incredible films screened at the festival that don’t typically have the opportunity to enjoy wide-release at public theaters.

BendFilm sees the Tin Pan as the perfect venue to expand its mission to bring the community together through the art form of film to start conversations, connections and inspire action about the things most important to its community members. Tin Pan Owners, Micah Jordan, and Esme LaVoy, have built something incredibly special that the Bend local community and visitors have come to cherish. BendFilm wants to expand on all of its visionary work to make this theater a true community resource.

END_OF_DOCUMENT_TOKEN_TO_BE_REPLACED 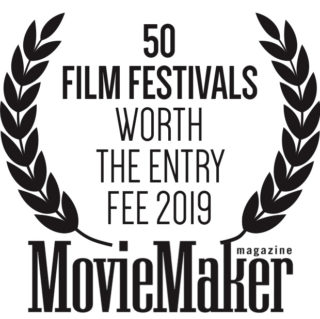 This just in… BendFilm Festival makes MovieMaker Magazine’s annual curated compilation of 50 festivals worthy of filmmaker submissions. We’re honored to be listed alongside all of the great indie festivals on the list — especially our Oregon festival buddies — Ashland Film Festival and Portland International Film Festival.

Every October, the BendFilm Festival gives indie filmmakers a chance to come together to showcase their films over four days of red carpet premieres and make valuable industry connections. Filmmakers rub elbows with indie heroes at renowned breweries and restaurants and especially enjoy our filmmakers’ lounge headquartered in the beautiful downtown Historic At Liberty Arts Collaborative—only steps away from BendFilm Festival screening venues, restaurants, and coffee shops.

A near-constant fixture of MovieMaker magazine’s 50 Film Festivals Worth the Entry Fee, the 2018 festival screened 116 feature, documentaries and short films, with 51% of features and 42% of shorts directed by women. This year’s 16th Annual Festival runs from Thursday, Oct. 10 – Sunday, Oct. 13, with most venues located in Bend’s historic downtown and the nearby Old Mill District. $10,500 in cash prizes including the $5,000 cash “Best of Show!” END_OF_DOCUMENT_TOKEN_TO_BE_REPLACED 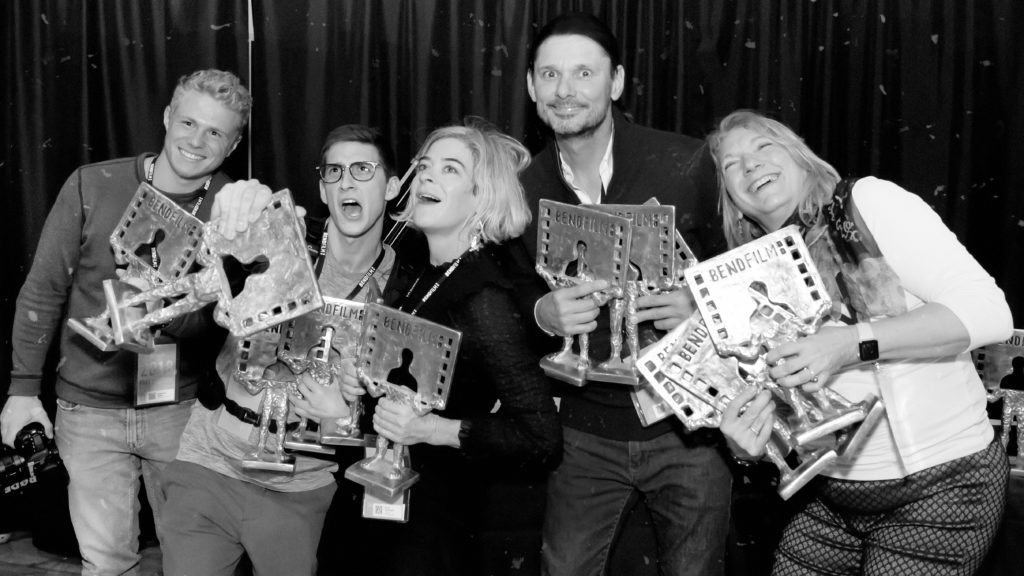 BendFilm celebrated its 15th Anniversary in 2018 and what a year it has been. Throughout the year we served over 12,000 individuals at our year-round screenings, in our education programs and at the October Festival. We hosted over 120 filmmakers. While we are excited about those numbers, it is some of the immeasurable moments that will stay with us. END_OF_DOCUMENT_TOKEN_TO_BE_REPLACED