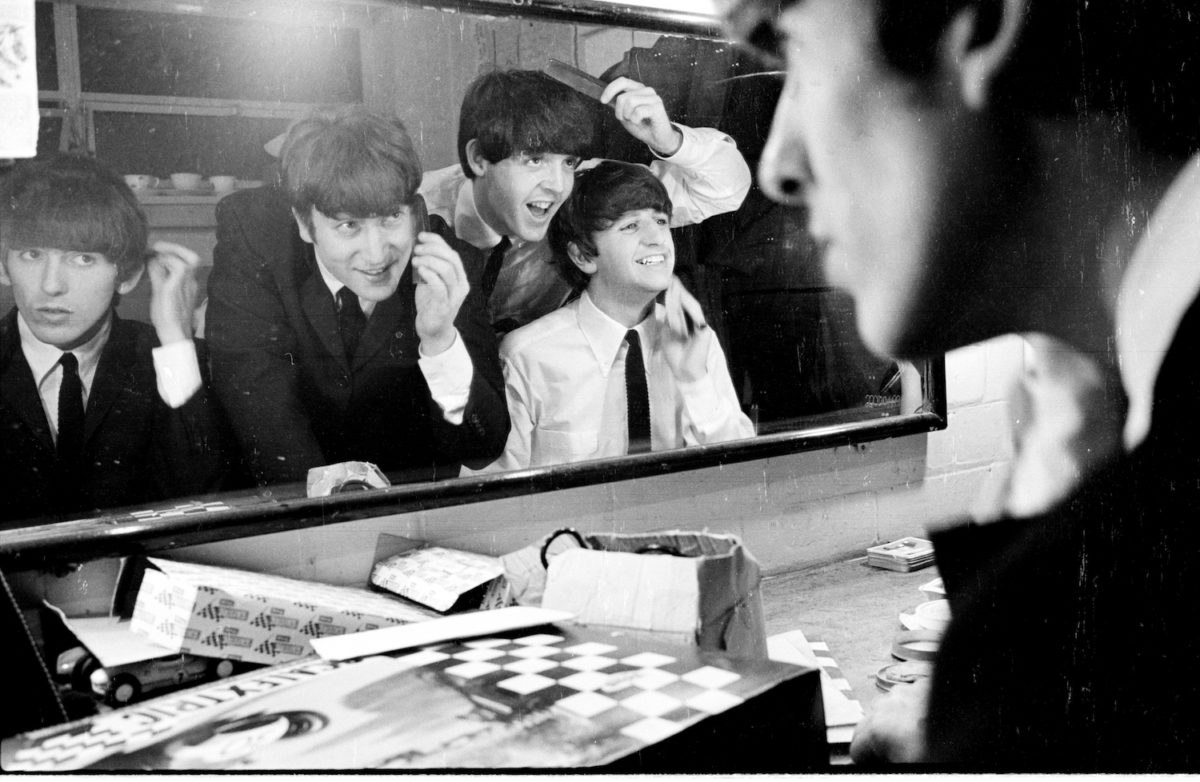 The closing day of this year’s festival (Sunday, October 9) would have been John Lennon’s 76th birthday and, as a tribute, we’re wrapping up BendFilm with a very special screening of Ron Howard’s THE BEATLES: EIGHT DAYS A WEEK – THE TOURING YEARS.

On February 9, 1964 at 8:12 PM EST, after a brief commercial break, four young men from Liverpool stepped onto the Ed Sullivan stage, changing popular culture forever. Seventy-three million people watched The Beatles perform that night – the largest audience to date in television history. It was an event that united a nation and signaled the birth of a youth culture that is still alive today. While this single performance introduced The Beatles to America, the band had already taken Europe by storm the previous year. What the band did next would introduce them to the entire world, permanently transforming the music industry and forever ingraining them into the fabric of popular culture.

This film is the story of The Beatles’ journey to the top of the world, fueled by their live performances, music, and extraordinary personalities – and how they made the remarkable decision to walk away from touring in 1966 to focus exclusively on writing music and recording it in the studio.

This documentary feature will be followed by an “in theaters only” 30 minute concert film of The Beatles’ legendary 1965 performance at Shea Stadium, with digitally remastered sound and a restored 4K image.

As a BendFilm Festival “Special Screening,” festival Passholders are able to reserve their tickets in advance to guarantee a seat.

Enjoy the music, the memories and the film together by reserving your seats here: THE BEATLES