Bend, Oregon –  BendFilm announced today the first round of virtual reality projects that will be offered during the 2017 BendFilm Festival. Audiences can experience life as a 3-Michelin-Starred chef, explore Oregon’s Volcanic wonders, see a 19th-century Oregon mining town and so much more.  There will be a few program additions for audiences to discover when the VR lounge opens on Friday.

The BendFilm Virtual Reality Lounge is located at the Impossible Engine office (15 NW Franklin Avenue) and is free for anyone to experience. The hours of operation are Friday October 13th and Saturday October 14th from Noon – 4:00 PM.

Todd Looby, Director of BendFilm, said, “Storytelling is at the heart of how we process current events and imagine possible futures. With virtual reality we are allowing audiences to experience a new and exciting form of storytelling that just might stretch your imagination.”

Scott Oliphant, Owner and Creative Director of Impossible Engine said, “Our lineup of videos reflects a broad swath of what’s new in Virtual Reality today. From live action to animated, interactive to experiential, these videos showcase some of the greatest strengths and most exciting features offered by a new, groundbreaking technology. VR puts viewers inside the story for an immersive and intimate experience unmatched by traditional media. The connections are deeper, the experiences more impactful, as viewers live each story as it unfolds.” 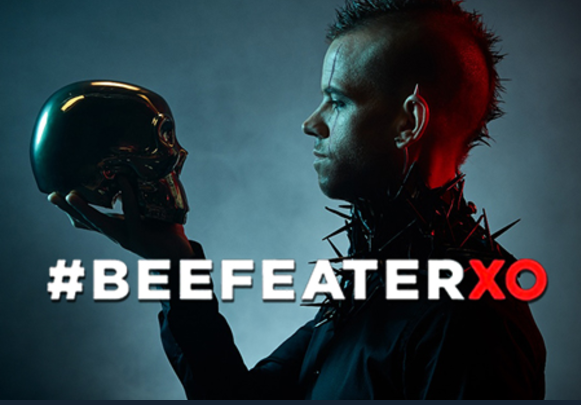 BeefeaterXO is an interactive experience inside the creative mind of the 3-Michelin-starred chef DABIZ MUÑOZ, where we’ll travel through 4 different cities in order to find the secrets behind the most avant-garde cocktails ever made. 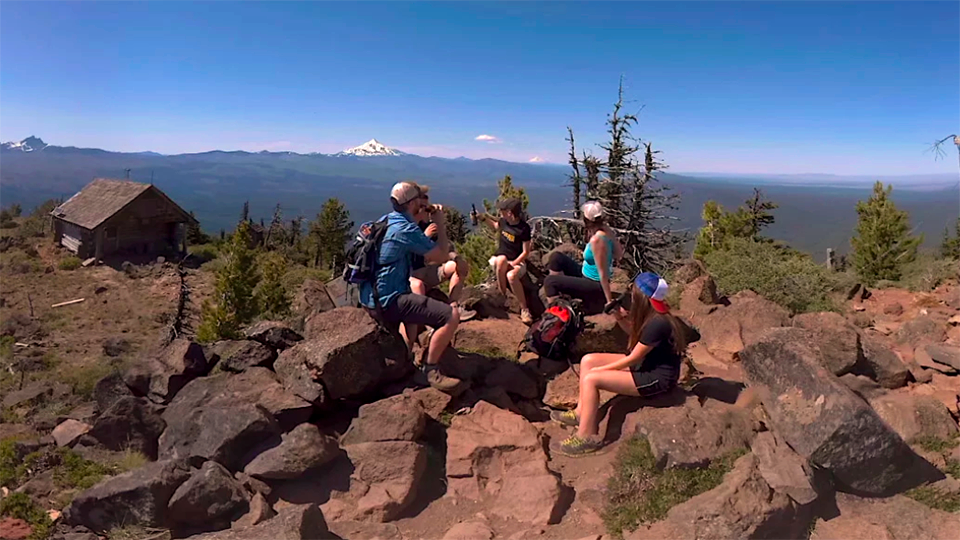 Part of a VR film series for Deschutes Brewery here in Bend, join the team on a hike to the top of Black Butte in celebration of one of their most popular beers, Black Butte Porter. Stunning views from the summit will make you feel like you’re there. 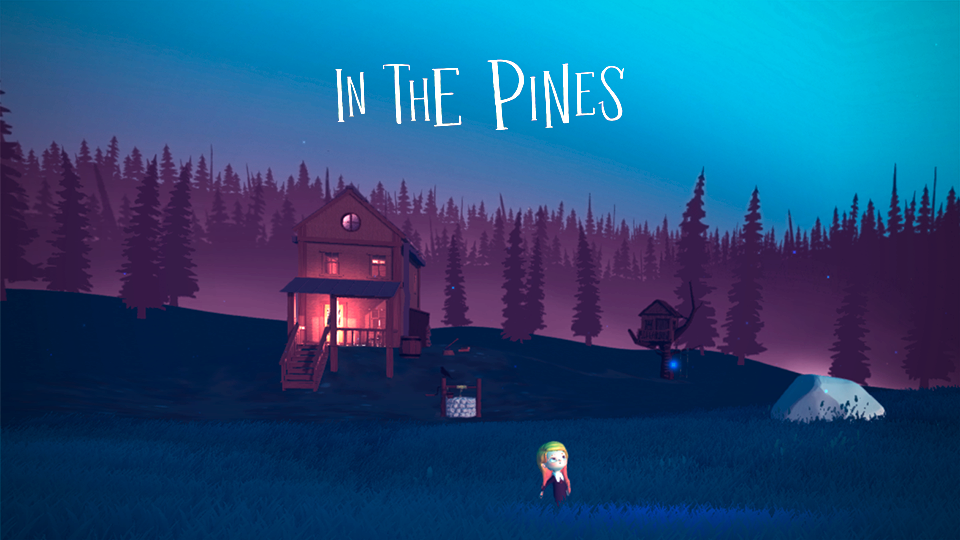 An in-house animated VR production from Impossible Engine — meet Louise, a little girl in a 19th-century Oregon mining town. Things get a bit spooky after she starts drawing some strange pictures. 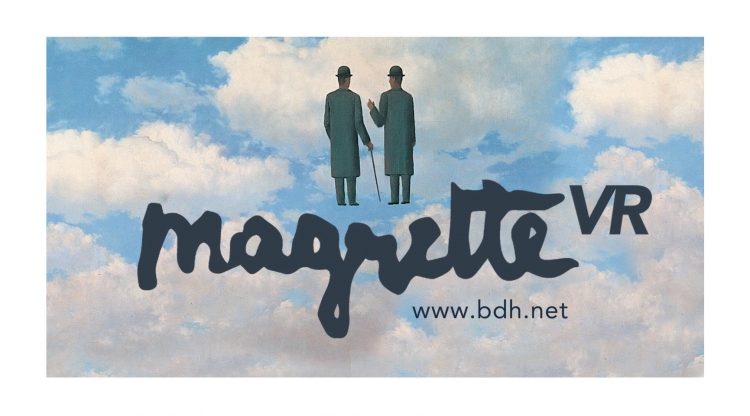 Directed by Studio BDH
Magritte VR is an official celebration of the life of one of the world’s greatest artists, René Magritte. Made to mark a half-century since his death, Magritte VR is the centerpiece of the Magritte Experience in the glamorous Belgian beach resort of Knokke-Heist.This breath-taking 360° virtual reality production is a shared experience for a large audience. 50 headsets are triggered simultaneously, using 3D binaural sound, adding another dimension. The VR film is presented in a giant bowler hat in a specially constructed VR cinema on the beach. 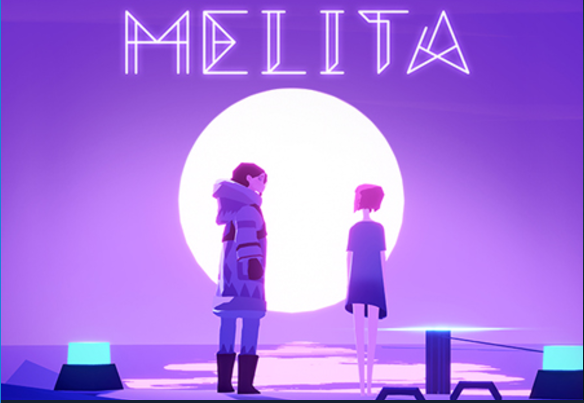 Melita is a human journey to find a new home, but also an inner journey to find out what does it mean to be human. In 2026, the world is collapsing due to climate change. Anaaya, an Inuit brilliant female scientist, is appointed to find a planet that humans can inhabit.

Melita, an advanced AI, is sent to help her on the task. Together, they will embark on a journey against time and preconceptions to save humanity from extinction. 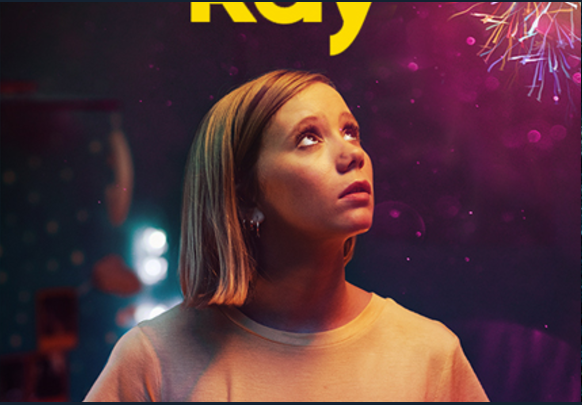 Ray is modern fairytale about Lucy, a young girl with mighty dreams, and a nosy beam of light called Ray who comes to play with her. One night, Lucy wakes up to a strange light creature called Ray. While trying to understand each other through a whimsical dance of light, they find themselves trapped in a dilemma of trust.  Should she keep Ray forever? 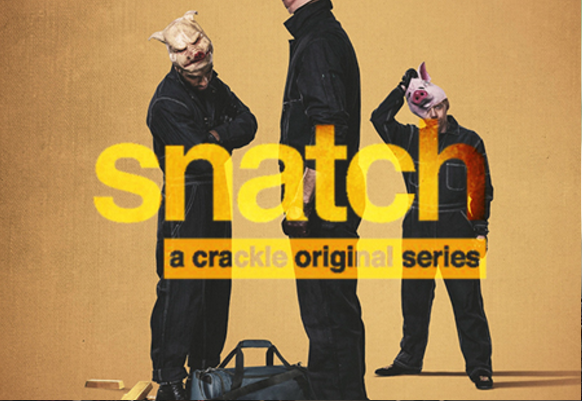 Inspired by a real life heist in London, Crackle’s new series “Snatch” centers on a group of twenty-something, up-and-coming hustlers who are suddenly thrust into the high-stakes world of organized crime.

Be part of the great diamond heist with Charlie (Rupert Grint), Albert (Luke Pasqualino), Billy (Lucien Laviscount) and Lotti (Phoebe Dynevor) while they attempt to crack the safe before Sonny’s goons arrive. 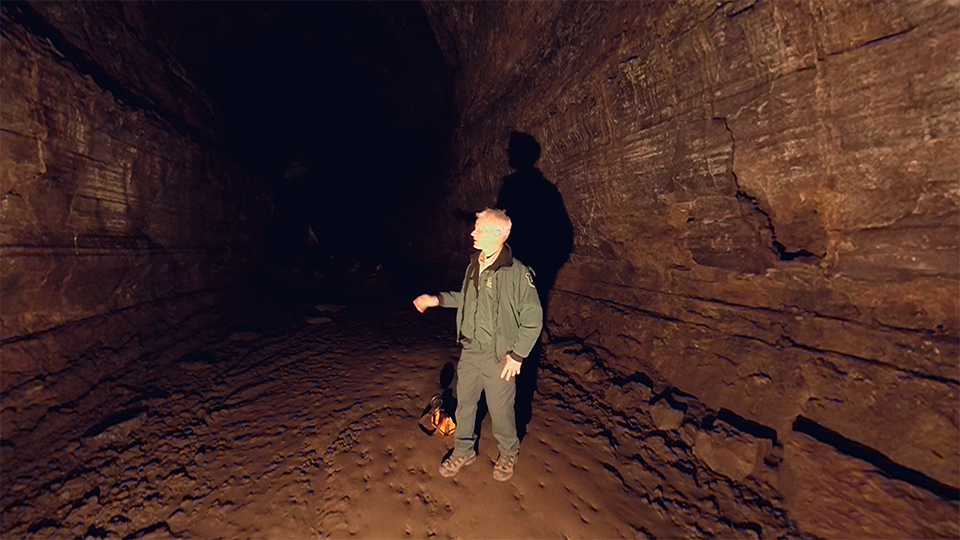 Experience the Newberry National Volcanic Monument as part of this ongoing VR series for the U.S. Forest Service. Stand inside a lava tube at Lava River Cave, explore Paulina Falls and the many other volcanic wonders of this amazing park. 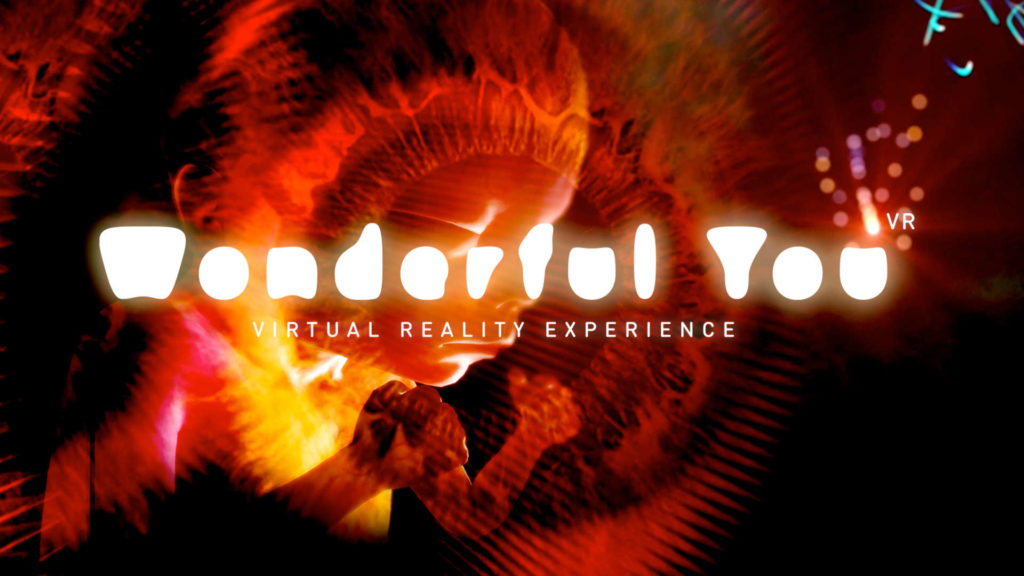 An interactive virtual reality experience inside the womb, voiced by the brilliant Samantha Morton (Academy Award nominee). Made for Oculus Rift and Gear VR and will be on their app stores in September. Users are immersed inside the womb, journeying through stories about the development of the senses; touch, taste, smell, sound and sight. You can interact with a realistic 35 week old foetus, getting reactions by tickle its feet, playing sounds in the womb and release smells into the amniotic fluid. At 35 weeks you can smell what your mother can smell, taste what your mother tastes and develop an individual like for music.

Talking robot? Fire-breathing monster? Virtual Reality? No problem. Since firing up our engines in 2010, our Bend and Austin-based team of writers, designers and animators have been busy creating animated, live-action and VR films for a wide range of companies — from tech giants like Dell, Motorola, and Twitter, to local craft beer icon Deschutes Brewery.