This year, the Future Filmmakers showcase took place on October 10th at McMenamins during the BendFilm Festival.  All of our aspiring filmmakers were treated like the Kings and Queens they are.  And by including Future Filmmakers during the festival, our visiting filmmakers like Shirlyn Wong, Director of a BendFilm 2015 official selection served as a judge, giving our young artists the full treatment of a Festival filmmaker.  As always, the event was free and open to the public.

We were so amazed by the young and talented filmmakers who participated this year! Congratulations to: 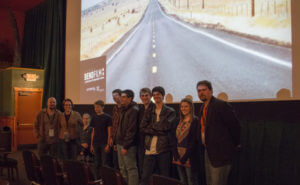 Deschutes Public Library hosted the 2013 BendFilm Future Filmmakers screenings at the Downtown Branch. The presentation showcased many of the young filmmakers who were on hand to answer questions about their submissions.The program was free and open to the public. 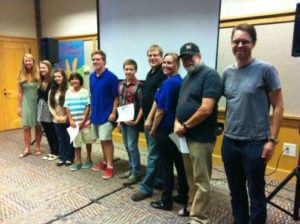